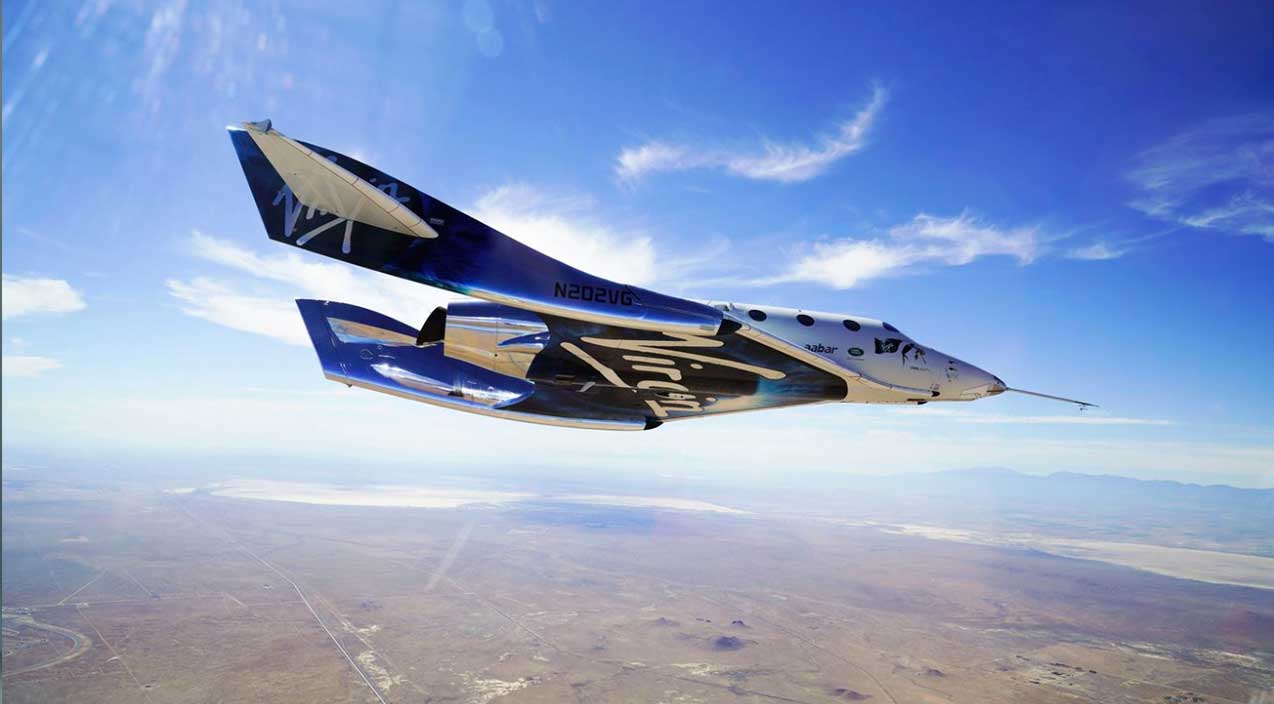 It’s a great time to be alive. While many of us long for simpler times – I mean who wouldn’t want to go back to the late 60’s era of muscle car battles and cheap gas prices – there’s no denying that technology has brought about some truly amazing opportunities.

Never before have regular citizens had the opportunity to go to space. While we were always taught as kids that “you can be anything you want to be”, and being an astronaut was certainly one of the primary examples given, an excruciatingly few people were ever actually able to make that dream come true. But in the very near future, you will actually be able to pay for a ride to space, and all you have to do is come up with a quarter million dollars.

Don’t get we wrong, I’m not trying to diminish the fact that the required $250 large isn’t still prohibitive to most people, but there will be far more people who shell out that cash that who were ever chosen by NASA to strap into one of its rockets of space shuttle orbiters. But before companies like Virgin Galactic, seen below testing their space plane, begin shuttling wealthy citizens to the edge of space and back, they have to do a little more fine-tuning of their vehicles, and that’s what we’re showing you today.

Virgin Galactic, one off three private spaceflight companies vying for your business as a space tourist, performed its latest test flight over the weekend, reaching a height of 82.7km, or 51 miles above the earth. While many consider the Karman Line to be the actual entry to space at 100km or 62 miles in height, the altitude attained during this test flight was higher than that required by NASA to award an astronaut their wings.

As the second great space race heats up, look for entries from Space X and Blue Origin to be taking test flights of their own soon to show Virgin that they’re not running away with all of the space tourism business just yet.

« She Searches Everywhere, And Just Can’t Find Where To Fill Up Her Tesla