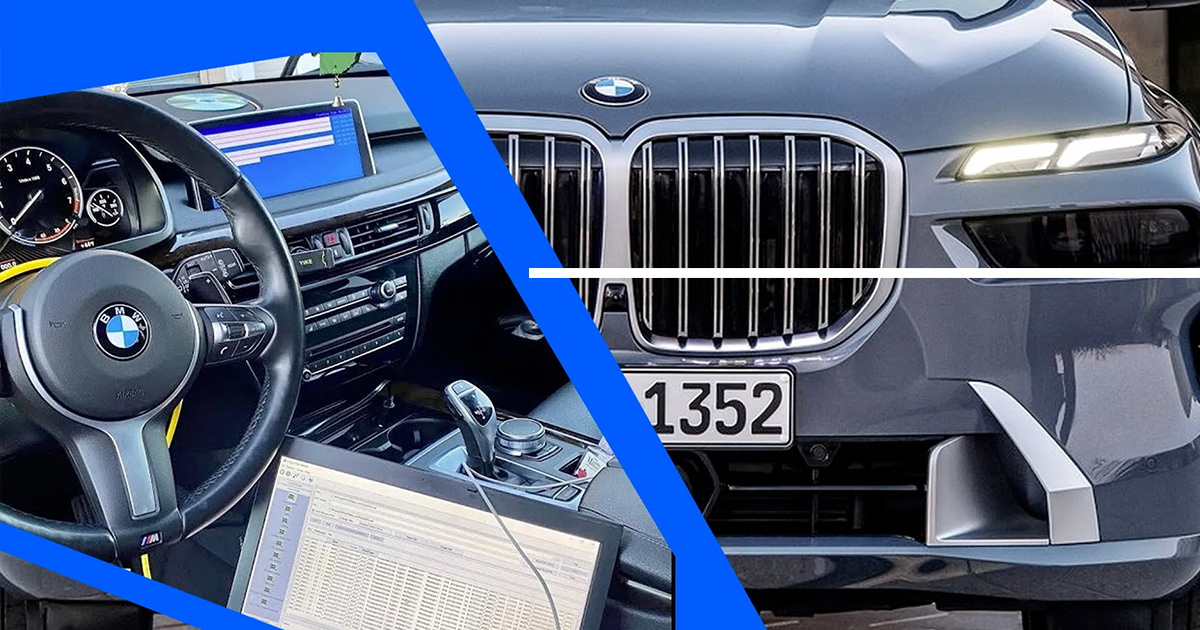 For those who missed the trending story as it applies to BMW, the brand has been under a lot of scrutinies lately for one of its most recent optional equipment charges. Apparently, BMW thought that it would be a smart idea to put features like heated seats behind a paywall. In other words, if you want to make use of your heated seats and other components in your brand new BMW, a monthly subscription may apply. Heated seats aren’t the only feature included in this business model, you can read the whole story on the rollout here.

For those who are caught up, they’ve probably been wondering how this is going to go over for the Bavarian luxury car producer.

While we’re sure that some folks are probably going to just pay the money and have their heated seat subscription, others are likely going to get more creative.

Because this feature is installed in every BMW but just needs to be turned on remotely from a computer, you can bet your bottom dollar that there are going to be people out there who try to hack into the system and get this feature for free. After all, tuning cars has been popular since forever. With the right software, a tuner can go into a car and change a wide variety of the computer’s parameters so why not just turn on the heated seats yourself?

Hiding car features isn’t exactly anything new. Some might wonder why exactly two vehicles with the same engine have different amounts of horsepower. If you point to a variety of model years for the Chevrolet Camaro and Chevrolet Corvette, you’ll notice they have the same power plant but the Corvette makes just a bit more power than the Camaro. This is because the manufacturer wants to sell its flagship as a more powerful option and all that it really comes down to is the stroke of a couple of keys, thus robbing Camaro owners of that sweet, sweet horsepower in the name of sales figures.

What it really comes down to is if someone would rather pay BMW or pay a tuner to access the feature. BMW does charge a one-time fee of $415 to unlock the feature for good, presumably for as long as you own the car. We would assume that the new owner has to pay this fee again but BMW hasn’t specified that detail yet.

In other words, while this technology is still new, it might be controversial. However, after a couple of years, we would venture to think that everyone’s BMW is going to have the option to be jailbroken just like Amazon Fire Sticks that are loaded up with free bootleg movies.