“Bonehead Boaters” Great Way to Kick Off the New Decade

“Bonehead Boaters” Great Way to Kick Off the New Decade

For the most part, when it comes to a day on the water, there’s not much ...

For the most part, when it comes to a day on the water, there’s not much that’s more relaxing. There’s nothing quite like having access to a boat on a body of water with a little bit of sunshine. However, when one finally finds themselves on the water, it’s important to remember that things can escalate rather quickly.

As quickly as someone got out on the water, they can find themselves in the last situation that they would want to be in. Unfortunately, sometimes, that just ends up being the way that reality unfolds.

This time, we start out the new year with a compilation of what the video uploader likes to call “boneheaded boaters.”

Now, we have to admit that some of these situations are much worse than others. Some end up spiraling out of control purely via accident or something that can’t reasonably be controlled. Meanwhile, others might be due to an oversight or complete boneheaded moves. No matter what, each and every result has the person behind the controls in a tough spot.

By following along with the video below, we join in on a variety of sticky situations. Whether a boat is going up in flames, struggling in an inlet with a ripping tide, or stuck in some other tumultuous water, we can’t help but wonder how they’re going to get out. When watching something like this, one almost can’t help but want to reach through the screen to help. Unfortunately, though, we’re just stuck watching it all!

After this one, we get the feeling that some are going to take on a much more cautious approach the next time they’re on the water. Just remember, when things develop out there, they can happen fast.

Unlike a situation on dry land, there’s also a very real chance that things end up sinking! 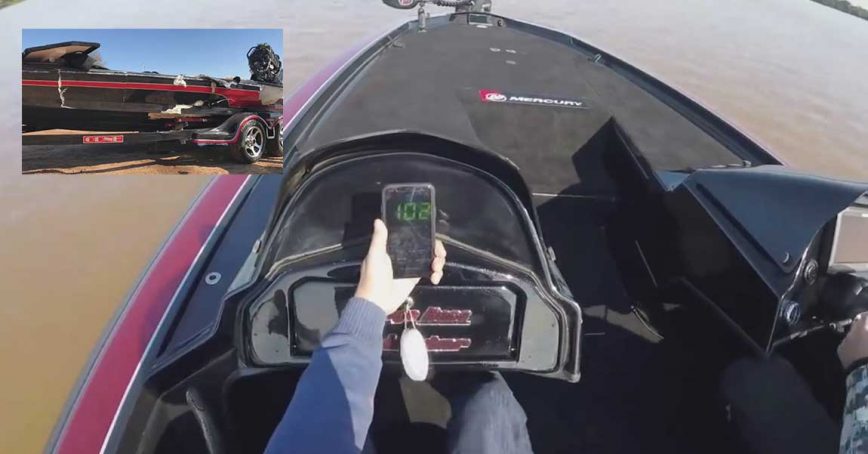