When considering a car dealership, a lot of times, you might think of the reputation ...

When considering a car dealership, a lot of times, you might think of the reputation that these places get for being a little bit dishonest. Like other stereotypes that have a bad rap in other lines of business, not all car dealerships are as dishonest as people make them out to be. However, an employee at this car dealership went above and beyond in his honesty, maybe even being a little bit too honest! You see, when you’re selling a car, there’s a fine line between telling people what they need to know about it and too much information. This guy definitely decided to cross that TMI line and the result is interesting to watch because it definitely made some reverse psychology come to life!

Instead of trying to hide anything about this old Oldsmobile, the guy behind the advertisement here decided to go all out, telling customers that it was a rusty pile of junk and to expect nothing past its ability to get you from “A to B.” However, as the advertisement states, if you want to get to “C,” you might just be out of luck because there’s no telling if this thing will actually make it there! However, the ad does include the fact that the air conditioning system works. Apparently, that last little tidbit was enough consolation to draw in buyers from all over the country and shortly after, have someone actually purchase the car.

Follow along with the advertisement below that was able to put together enough attention to be shared 30,000 times, gaining this dealership a little bit of an unexpected following. When they interviewed the manager of the dealership, it doesn’t really look like he knows quite what to think, however, I guess that for now, he’s just going to enjoy all that new traffic is coming in through the front door that’s looking for some of their other, nicer inventory. 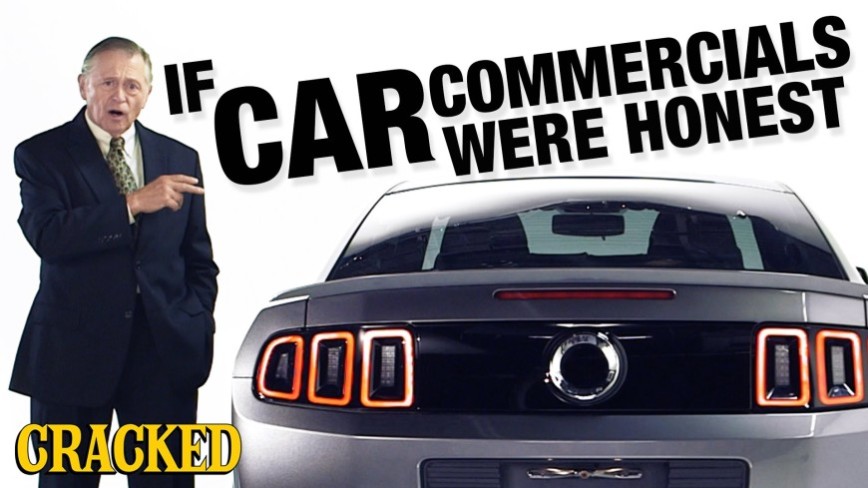