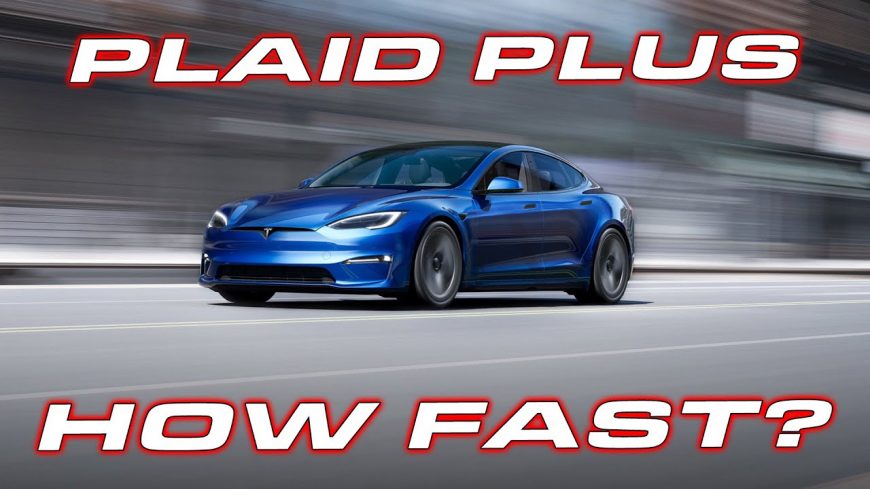 For those who follow the Tesla brand, they know that it has made some lofty promises. When talking about things like a car that can drive itself, originally, people probably thought that Elon Musk was a little bit off of his rocker. However, time and time again, the brand has really delivered, showing us that maybe the seemingly impossible isn’t all that far away from reality sometimes.

This time, we check in with a couple of new Tesla models that are guaranteed to put a smile on your face. All the specs on the sheet seem too good to believe. However, if history repeats itself, we’re going to have some pretty awesome Tesla products rolling out pretty soon.

With these particular cars, the fun to drive factor really comes alive. It seems like, in the early going, electric cars had this reputation of being boring economy cars. However, with the latest round, any Tesla with the name “Plaid” on it is going to be rather impressive. It’s not just going to be limited to cars, either. Instead, we will even see the likes of Tesla’s SUV, the Model X, receiving a little bit of high-performance love as well.

By following along with the video below, we get the opportunity to dive a little bit deeper into these upcoming releases that are said to be due at the end of this year. If these things can deliver on the 200+ mile per hour promise that has been brought up, we have to say that it’s going to be pretty hard to ignore electric cars, even through the lens of the fun to drive factor.

You can expect to see the Plaid and Plaid Plus on the streets as soon as the end of this year.

« We Never Thought Spending $2 Million+ on a Center Console Was Possible but it’s SO WORTH IT!