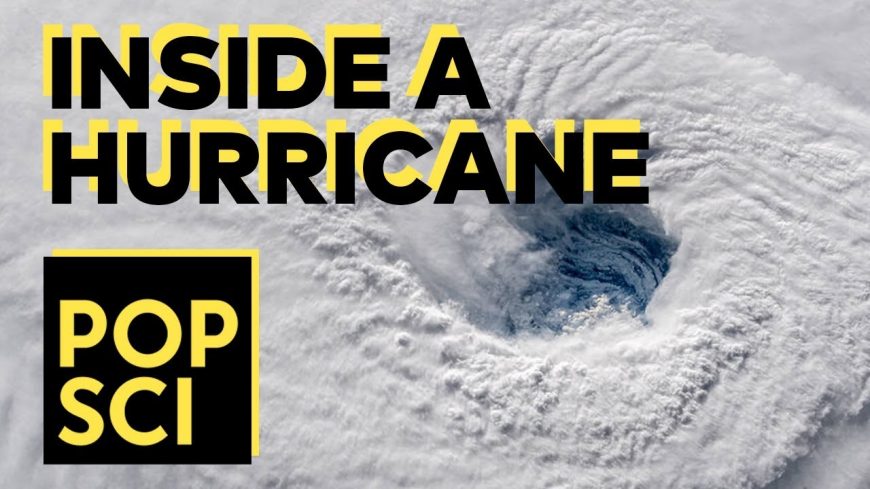 With Hurricane Florence looming over the east coast of the United States, you’d think that, as it pertains to the travel industry, airports across the land would be experiencing delays in their operations, naturally so. It might seem a bit obvious, but I have to admit that as an automotive journalist, I’m certainly no expert in aviation but from where I’m sitting I would think that this is quite the obvious situation where you’d rather be safe than sorry. Given that storms like this can throw you the unpredictable curveball here and there, you don’t want to have your plane torn apart in the sky.

Just Yesterday, The Drive reported that budget airliner, Allegiant Air, wasn’t letting the wrath of Florence get in their way of making their trip from Maine to Florida, even if it meant grappling with the path of Florence instead of deciding to fly around it. This might seem like something that’s a little bit too dangerous to actually be allowed by the powers that be, so what gives?

Well, while all of the headlines surrounding this one seem to put Allegiant at fault for something or other, it seems like their strategic approach to traveling while also considering the storm is a bit innovative and not only made for a smooth flight but also did so without wasting any extra fuel in the process.

You see, while most airlines traveling a similar journey would take a wide swoop, avoiding the storm by going around it and lengthening their journey, Allegiant, in this situation at least, decided that the best course of action would be to fly straight over Florence.

The Weather Channel reported that the flight in question flew at 34,000 feet, at a ground speed of up to 580 mph with storm activity rising to no more than 25,000 feet. While this seems like something that has been proven to be a safe method of dealing with storms, it still had to be a pretty wild experience as everyone onboard can now say that they’ve been able to sit atop a hurricane and come out on the other side alive.

While Allegiant seems to be in the right on this one, they still remain under fire as an airline that is said to be one of the most profitable is consistently under fire for, well, just about everything.

« Company Warns Her They’re Going To Get Towed, She Refuse To Listen!