Why the Bugatti Veyron Is the Coolest Car of the 2000s 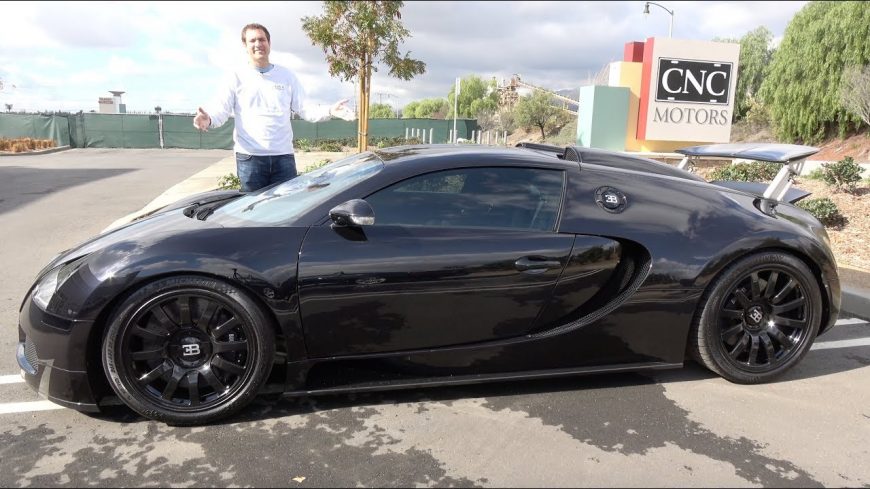 When we’re living in an era, sometimes, it can be hard to pick out what the best of something is. After all, hindsight is 20/20 and sometimes, the picture isn’t exactly clear until we’ve had a moment to reflect on it. With the first decade of the 2000s firmly in the books, as we move toward the third decade of the 2000s, we can begin to look back on that time with the with clear sight. It really begs the question of what the best car of the early 2000s was. I mean, it really was a sort of golden age for the automobile. We have to admit that we have a ton of favorite vehicles from those years.

Now, in order to answer this question, it really raises a whole bunch of other questions. First and foremost, we have to figure out what it is that makes an automobile “good,” to begin with. This is really a concept that is going to vary from person to person, depending on what kind of criteria an individual approaches said automobile with. However, this time, it seems as if the axis on which Doug DeMuro is measuring early 2000s cars with is going to be cool factor. While subjective, I think there are some cars that most folks wouldn’t dare leave off of this list.

By following along with the video below, we get some insight on what Doug thinks is the coolest car of the early 2000s. In his opinion, the Bugatti Veyron certainly is the one to top that list. While other cars can certainly be argued to be atop the list, it’s hard to deny that the Veyron at least belongs in the conversation somewhere. When thinking of the cars that are gracing posters in the rooms of teenagers everywhere, this is probably one of the most prominent.

« Man Caught Breaking Into Car By Owner, They Trapped Him Inside!