Buying a Movie Car Might be Cheaper Than You Thought

by Jesse Kleib | August 7, 2020
cheapgone in 60 secondsmovie carsthe dukes of hazzardthe fast and the furious

Buying a Movie Car Might be Cheaper Than You Thought

There are certain movies where the actors’ names might be on the cover. ...

There are certain movies where the actors’ names might be on the cover. However, the true stars can really be cars. Sure, when people look back at a movie like Gone in 60 Seconds, they will likely remember Nicolas Cage. However, nobody is forgetting Eleanor, either. In fact, the movie might have never been such a massive success if it weren’t for the careful casting of the Shelby Mustang.

In fact, this is a phenomenon that we have seen over and over in all sorts of car movies. Just think of how easily something like this could go awry. After all, there were talks of Vin Diesel driving a Honda Civic in the first Fast and Furious movie. Just take the car selection that he ended up with and try to imagine him, instead, behind the wheel of a Civic. Yeah, it definitely doesn’t paint a pretty picture. That’s for sure.

In fact, as time goes on, these cars can play a crucial role in our automotive tastes. If we were to say that the upward trending Toyota Supra market had absolutely nothing to do with the impact from The Fast and the Furious, it would be a complete lie. While it’s hard to gather data correlating the two, we think that it’s rather clear that the bright orange Toyota from the film had a massive impact on the value of the model.

So what eventually ends up happening to these movie cars after they spend their time on screen? Well, the answer to that question is multi-layered. Sometimes, it isn’t quite as glorious as we would all hope. In fact, some of the cars in our favorite movies might be sent back to those responsible for them and re-purposed for a different movie. Furthermore, other cars might end up in a junkyard somewhere. However, there is an opportunity, in some cases, for fans to get their hands on some of their favorite movie machines.

By following along with the BigKleib34 video below, we get to take a unique look into the world of movie cars and what these things actually cost! 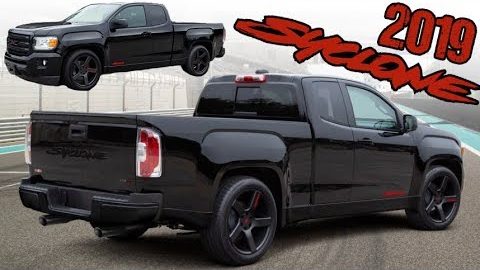