Not a Fan of the C3 Corvette? “Rambo” Might Just Change Your Mind

Not a Fan of the C3 Corvette? “Rambo” Might Just Change Your Mind

When it comes to Corvettes, the C3 isn’t the most popular. In fact, I would ...

When it comes to Corvettes, the C3 isn’t the most popular. In fact, I would think that it probably ranks rather low on the list of cars that are flying off of eBay auctions. This time, we’ve run into an individual who would tend to actually agree with that statement even though he owns one! However, when applying a widebody to the C3, he seemed to think that it really woke the car up.

This time, we get to follow along with a 1970 Chevrolet Corvette that has been brought into the modern era. As you might’ve guessed, the car is known as “Rambo” features LS power that’s manually shifted by a T56 transmission.

The build really got going when the owner of the car ended up bailing on another widebody Corvette that he was building. After trying to get a shop to help him out with his own personal C3, the owner of the shop already happened to have a widebody car that was a work in progress. It turned out that this work in progress would be sold to the customer instead of the customer paying for a plethora of modifications.

These days, not only has the car undergone a widebody and engine swap but it’s also complemented by a custom suspension and aerodynamics upgrades among others. Throughout the vehicle, we find a nice mix of modern meets classic. The mix is brought together in a package that makes sense without standing out in the wrong way. If you ask us, Rambo hit its marks perfectly and really created quite a conversation piece with the performance to match.

By following along with the video below, we tune in with what might just be one of the coolest C3 Corvettes to ever see the streets. After completely going over the car from top to bottom, be sure to tell us what you think of this one-of-a-kind machine. 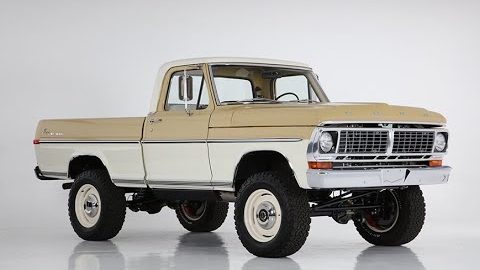