It seems as if Chevrolet would prefer that enthusiasts leave their Corvettes ...

It seems as if Chevrolet would prefer that enthusiasts leave their Corvettes relatively stock. Over and over again, the company puts a wall around their software with the goal of keeping tuners out. However, before long, someone manages to find a way in. This means that the computer can be reprogrammed after major modification is done to the car.

It has only been about three or four months since HP Tuners cracked the code to unlock the C7 Corvette ZR1’s computer. Let’s just say that the aftermarket has stepped up to the plate rather quickly to meet the market’s need for speed. In fact, just yesterday, Hennessey Performance managed to squeeze an 8-second quarter mile out of one of the cars.

If we know anything about Hennessey, it’s that they have to make just about everything go fast. If it’s already fast, they generally seem to be raring and ready to make it go faster. The latest and greatest to wear the ZR1 nameplate is certainly no exception to that rule.

This time, we get to check out the likes of the HPE1200 package as equipped on the C7. To bust into the 8s is a major accomplishment, for sure. The major kicker here is that there hasn’t been all that much extensive modification done to get there.

Starting from the top of the engine, the car still uses the factory supercharger. The unit has been touched up by Hennessey as they provide their own porting job. From there, the machine receives upper and lower pulleys to help make more boost. When accompanied by custom heads and cam along with the supporting modifications, the car is able to make 1200 hp on race gas. Hennessey also includes and upgraded version of the Corvette’s automatic 8-speed transmission to make sure that nothing breaks while producing that much power. Meanwhile, the 7-speed manual option doesn’t even require said upgrades.

Time after time, the Chevrolet Corvette seems to be the platform that delivers again and again. No matter what team one is rooting for, it’s downright amazing to see how far these things are being pushed. 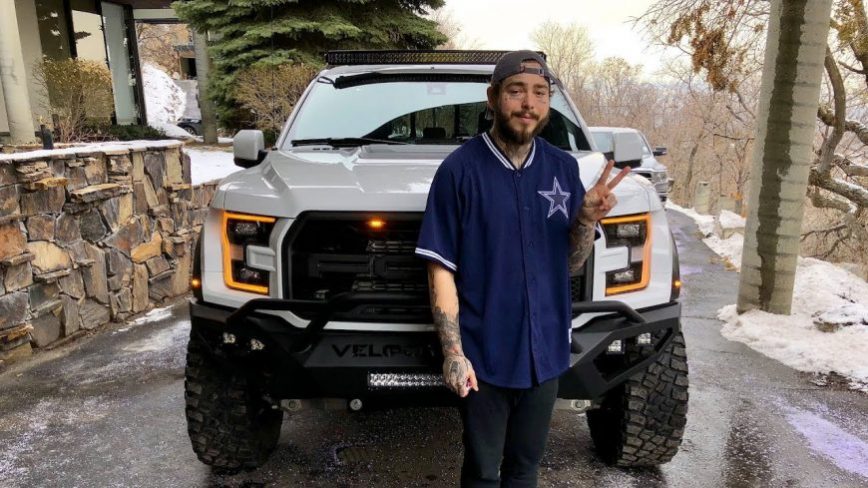