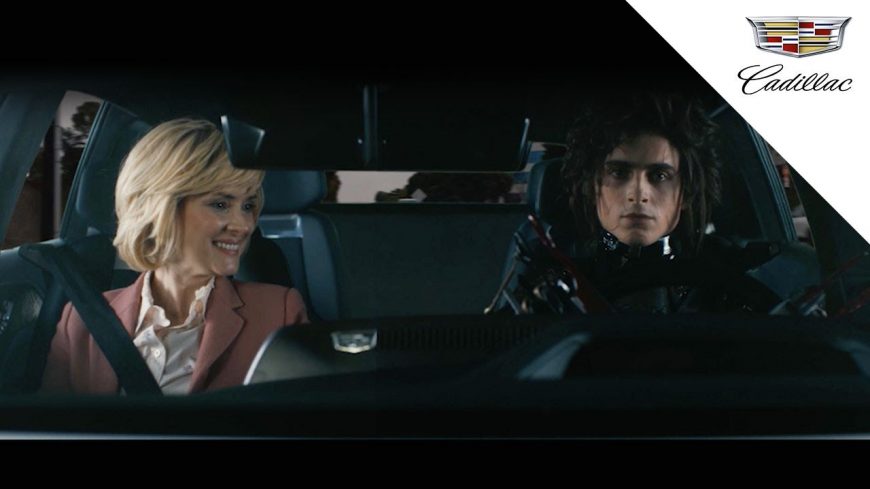 In what has become an odd cultural phenomenon, millions of people tune in to the Super Bowl not to watch the game but to watch the advertisements. Don’t get us wrong, sure, most people are likely tuned in for the performance of the two best teams in football from any given year. However, it’s an event that people don’t walk away when the commercials come on. In fact, most don’t even dare to pick up their cellphone for the fear of missing out on the next great advertisement.

In fact, we would probably argue that Super Bowl commercials are probably some of the best engagement available with television commercials, a market that has been waning because of distracted TV viewers. Let’s just say that the folks responsible for selling the spots certainly charge for it.

This year, a single 30-second spot sets marketing departments back an astonishing $5.5 million. Multiply that by the many ads running during the big game and it’s not so hard to see how players like Patrick Mahomes can sign contracts worth half of a billion dollars in value.

With that in mind, General Motors had their checkbook open and the mindset of promoting one of their latest up-and-coming models of Cadillac. The one minute and 30-second ad space was estimated to cost them somewhere in the $16 million range without considering what it cost to put the actual ad together. To get the best bang for their buck, Cadillac decided to call up Timothée Chalamet who stars as Edgar, the son of Edward Scissorhands. In addition, Winona Ryder comes back as Kim Boggs who fans might recognize from the real Edward Scissorhands movie.

This is one that brings nostalgia to the table along with a little bit of star power and storytelling in order to try and inform us about self-driving Cadillacs. The LYRIQ uses a system that Cadillac calls “Hands-Free Super Cruise” which is basically their own version of autonomous driving.

For those looking to get into this all-electric Cadillac, it should become available late in 2022 for the 2023 model year.