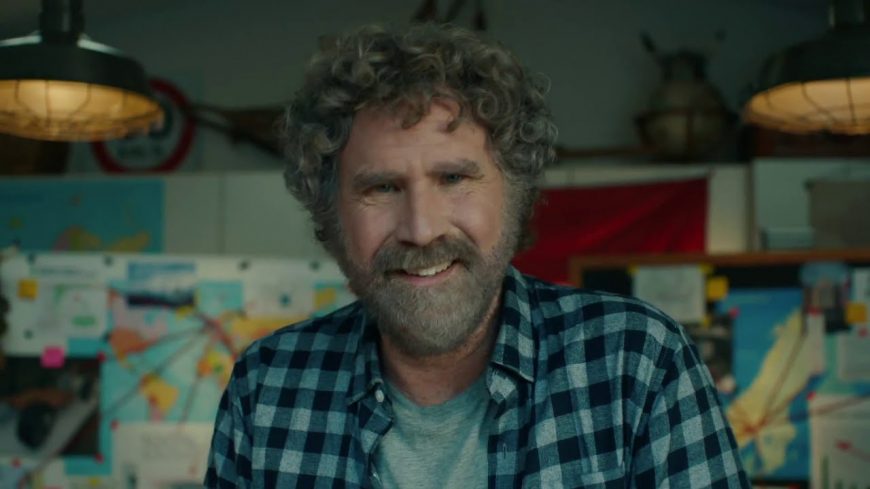 It’s no secret that over the horizon, there is about to be a good amount of competition for the electric vehicle market share. Previously, Tesla was the only main competitor here. There have been others who have taken a shot at the segment but this feels like the real first big push at making this sort of technology mainstream. Sure, there have been different attempts at going electric from brands like GM but they’ve been largely forgettable. Taking something like the Hummer to the electric world is definitely going to be remembered for better or for worse.

If General Motors’s Super Bowl advertising strategy has anything to say about it, the brand is making a pretty substantial push at the electric vehicle market. In fact, it was all that they talked about during the big game.

In order to try and present their position in the upcoming market, they enlisted the help of entertainers, Will Ferrell, Keenan Thompson, and Awkwafina. The idea seemed to be to urge Americans to look into electric vehicle technology by comparing our electric vehicles per capita to Norway which apparently is buying more EVs. The ad also touches on GM’s Ultrium battery which promises to be made for different types of vehicles in the future as well. Sure, GM is interested in creating entire vehicles but it seems as if intermediate products, such as these batteries, maybe a part of their offering as well.

As far as the vehicles are shown in the ad, we will get yet another glimpse of the upcoming Hummer which appears to bring quite the résumé to the table. In addition, the ad shows off the Cadillac Lyriq which is slated to bring luxury to GM’s electric vehicle offering for the 2023 model year.

GM has 20 electric vehicles planned to be released over the next couple of years.