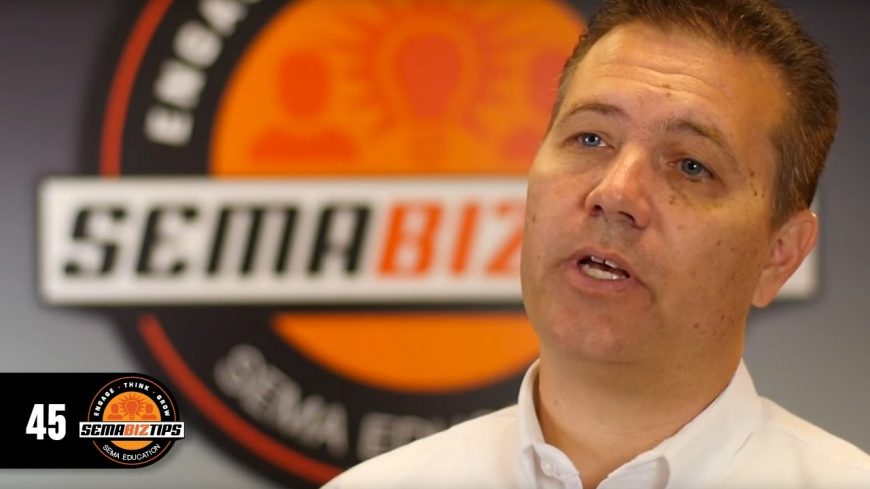 In terms of states who are the least friendly toward automotive enthusiasts, we would probably place California at the front of the pack. Their restrictions and regulations seem to be incredibly asphyxiating for those who enjoy vehicles. Heck, even some of the factory stock vehicles that roll off of showroom floors these days are barely legal. Some, depending on who you ask, might even break laws that are in place for California motorists.

However, in a recent development, new legislation has been considered to take a step back from their restrictive practices. SB 112 has recently passed legislature.

This will take away from the law that means that police officers have to issue an immediate fine for vehicle infractions. Instead, the fix-it ticket will make its way back. This means a motorist will have an opportunity to fix an infraction before being fined. Normally, they would just get fined on the spot.

This isn’t to say that exhaust can be incredibly loud in the state, though. The 2003 regulation that limits a vehicle to 95 dB is still in place. This is just a little bit concerning as there are several vehicles that won’t be street legal in California, even in stock condition. For example, Car and Driver has said that they’ve tested vehicles like the Porsche 911 GT3 RS at 107 dB. Even something more common like either a sixth or seventh Chevrolet Corvette ZR1 has broken the barrier on decibel limit.

As of now, the battle for aftermarket performance in California rages on. Our best advice for gearheads in California is to consider a new place of residency.