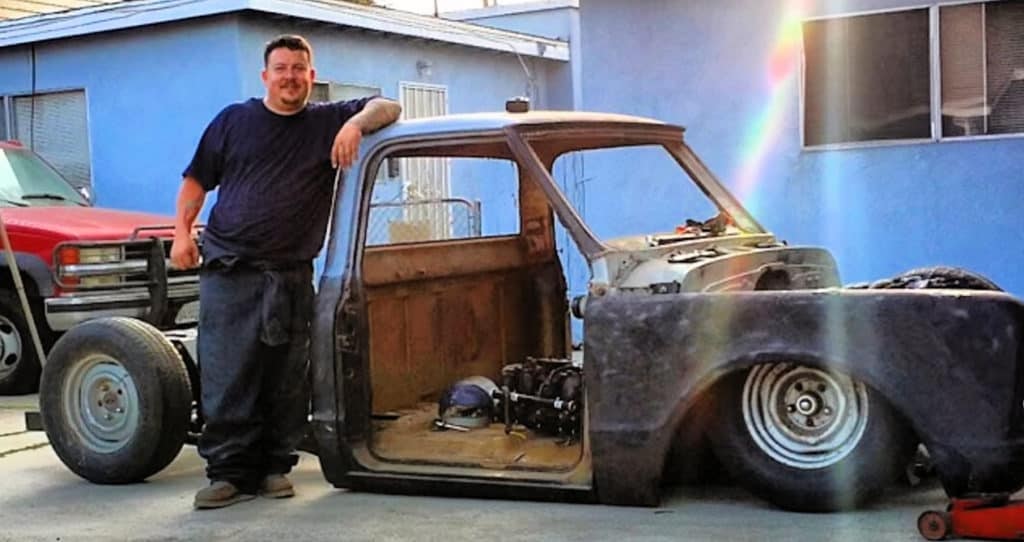 Ok, we’re going to be a bit frank. When it comes to being a gearhead,  is basically the worst enemy. If someone decides they want more power, there’s a good chance that they’ll get the book dropped on them. Therefore, people looking to modify their vehicles might want to seek out another place to live. It’s basically like the entire state is a picky homeowners’ association peeking into your business.

However, it turns out that some areas are getting even worse than others. Forget about modifying a vehicle. In some places, apparently, DIY mechanics won’t even be able to work on their own vehicles. The Sacramento Zoning specifies that only minor vehicle repair is allowed. If it’s anything major, though, you can forget about it. They continue to say that this includes things like replacing brakes or doing oil changes.

However, from there, the code proceeds to get more confusing. Directly from the county’s code enforcement website, they tell us the following.

They continue to tell us that this applies under the following circumstances:

“Using tools not normally found in a residence;

Conducted on vehicles registered to persons, not currently residing on the lot or parcel;

Conducted outside a fully enclosed garage and resulting in any vehicle being inoperable for a period in excess of twenty-four hours.”

Now, how strict these codes actually are is up for debate. However, if the powers that be want to hassle an individual, it would probably be pretty easy. Technically, with the above specifications, working on a friend’s car at your own house could be illegal. In turn, it’s hard to really say what tools are “normally found in a residence” as the code states.

It almost seems as if the law was written vaguely on purpose. We would definitely recommend looking into this on your own if you’re unfortunate enough to work on a car in the area.

According to the DMV, an estimated 1.2 million vehicles are disposed annually in California – and approximately 360,000 wind up in the hands of unlicensed and unregulated dismantlers.

Officials said individuals who dismantle vehicles without permits typically do not properly dispose of chemicals such as engine oil and transmission and radiator fluids which can lead to hazardous waste in rivers and streams.

Vehicle fluids can seep and contaminate groundwater and defective parts can be sold to unsuspecting people, creating a potential public safety hazard.”