Are you a California resident who was planning to buy the 2035 Corvette when it comes ...

Are you a California resident who was planning to buy the 2035 Corvette when it comes out? Too bad – assuming that the Corvette is still powered by fossil fuels at that point.

The push for electric cars seems to be on an upward curve. With the technology getting exponentially better every year, we see a larger share of the market going to this alternative power source. Now that it’s showing promise and is more than a gimmick, the government is starting to take a look at EVs as something that could completely replace internal combustion engined vehicles.

With many companies, such as Uber, pledging to transfer to electric by a certain year, it seems as if California government isn’t very far behind them. California Governor, Gavin Newsom, implemented an executive order that will kill off new gasoline-powered cars entirely. This executive order requires all new cars and passenger trucks sold in the state by the year 2035 to be zero emissions.

The executive order will not make it illegal for Californians to own gasoline powered vehicles or resell them as used cars. Therefore, those who wish to continue with their internal combustion engines can do so without worrying about legal repercussions.

Below, we listen in as Newsom addresses the media on his intentions to have the state go electric in the future. To some extent, we almost wonder if something like this will be necessary. If the technology keeps evolving at the rate that it has been, it almost seems like just a matter of time before electric is able to be produced cheaper than combustion technology. When considering that the cost of ownership is guaranteed to be much less, perhaps the market will entirely make gasoline obsolete on its own.

Since nobody has a crystal ball, it’s kind of hard to predict where things will go by the stated deadline. However, as of now, electrification seems to be the goal in the state of California.

Inside the Upcoming 2022 Jeep Grand Wagoneer - Inside and Out! 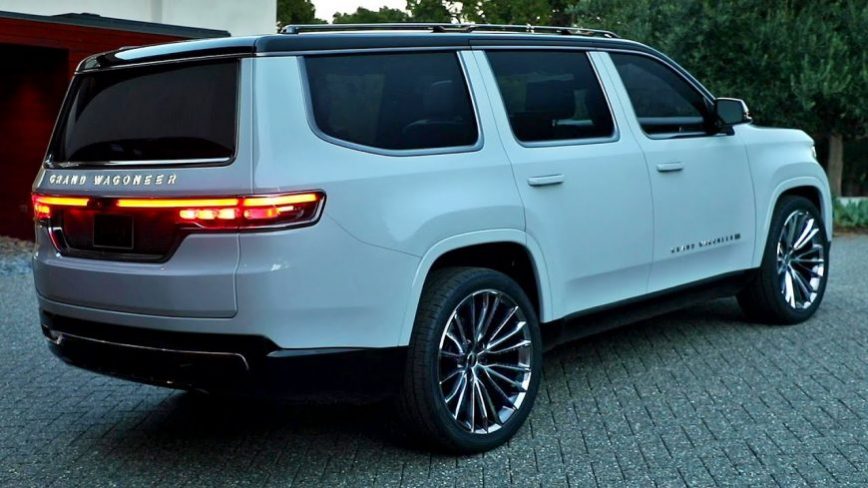