If there’s one person who is known for his knack for destruction, it’s ...

If there’s one person who is known for his knack for destruction, it’s WhistlinDiesel over on YouTube. Let’s just say that we’ve seen Mr. WD destroy some pretty high-end vehicles. However, it is noteworthy that he doesn’t discriminate as it appears as if he’s gotten his hands on something a bit more common this time.

In fact, the ride in question is one that comes with its very own fair share of controversy.

You see, there are certain vehicles that just tend to get a reputation that precedes them. For the 6.0L Power Stroke powered pickups, that reputation just so happens to be not so reliable.

At the end of the day, there are a plethora of modifications that have been done to these trucks in order to attempt to give them a second shot at life. The fact of the matter, though, is that a lot of these machines just end up in the shop with extensive repair work needing to be done.

This time, though, our host doesn’t just listen to all that he’s heard. Instead, he takes it upon himself to do a little bit of testing to see just how unreliable this platform really is.

As one commenter points out, this guy has been known to put 17 years of wear and tear on a vehicle in about seven minutes or so. In other words, seeing him get his hands on one of the most controversial trucks that the automotive market has to offer is something that we think you might want to check out.

To see exactly how this interaction goes with the 6.0, be sure to tune in with the video below to witness the mayhem for yourself. Judging on the fact that we saw oil leaking out of the dashboard, we’re going to go ahead and say that WD pushed this one extra hard! 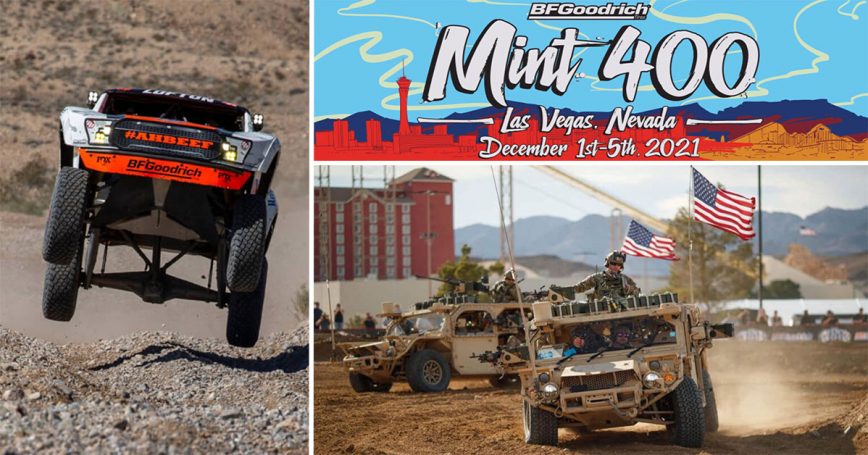