by Jesse Kleib | May 9, 2019
ford raptortrucksvideo

For somebody who’s looking to buy a vehicle, it could be a very easy snowball ...

For somebody who’s looking to buy a vehicle, it could be a very easy snowball effect to the point where one might start off looking at a base model and eventually decide that they need more and more features. Eventually, they might even end up at the top-of-the-line vehicle that they never saw themselves driving. However, lo and behold, all of a sudden, you’re behind the wheel of a $70,000 rocket of a pickup truck and not really sure how it happened. Those with a lot of experience with cars will probably attest to the fact that this can either be for better or for worse. Sometimes, the buyer’s remorse is real and other times, it’s a perfectly good decision that even yourself of 10 years in the future will still agree with.

This time, however, we join in with AutoVlog as they take the opportunity to address the initial purchase price. We aren’t looking at long-term investment here but instead, at something that might have a lower barrier to entry but could end up being just as satisfying as the more intense version of a vehicle. More specifically, we’re looking at a vehicle like the Ford Raptor. Would a buyer be better off just purchasing a lower level Ford F-150 and modifying it? Well, I guess that decision is up to the person who is spending the money but there is an argument to be made on both sides of the coin.

If something like a Raptor was on the radar as a potential new truck, this video takes the opportunity to dig into what it would be like the person calling the shots decided to save a little bit of money and do some of the modification on their own. No matter what kind of vehicle someone in the market is buying, there’s going to be a different opinion at almost every turn in the road. This one just does a good job of laying out some of the options for those who aren’t quite sold on such a steep investment.

Journalist Argues That F-150 Raptor Is A Good Financial Decision. 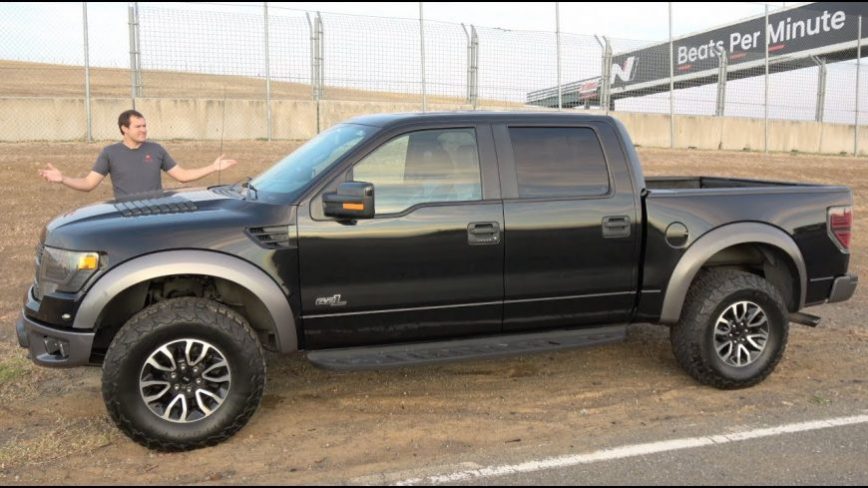