Can a Cheap eBay Welder Get the Job Done? Let’s Find Out 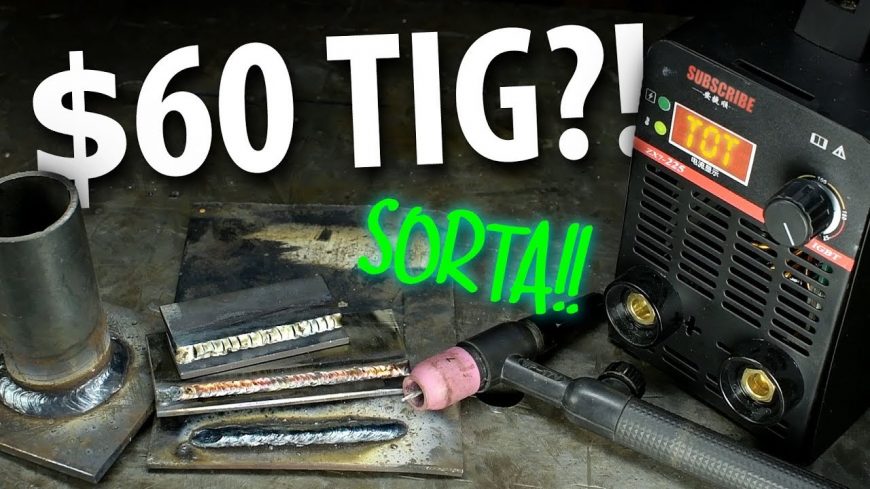 Let’s do a little bit of an exercise here. For those have ever worked in their own garage, take the time to close your eyes for a moment and think about all of the tools that you have in said garage.

We would tend to think that the vast majority of garages around America have one thing in common. Within, there exists some hodgepodge mixture of tools. Not everybody is going to go out and spend top dollar for the premium tools. On the other end, though, even those who are rather frugal probably have a couple of expensive tools that they really need to rely on. There is some sort of mix that’s right for everybody. For most of us, we want to take a look at where we could possibly save money and maybe take a shot at these savings.

As it turns out, when it comes to saving money on tools, sometimes it actually ends up costing even more. After all, when one purchases a cheap tool and it doesn’t really do its job, the only thing that’s left to do is replace it. This means having to buy the same tool twice, replacing the cheaper one with a more expensive version, most likely. This is where YouTube comes into play!

Luckily, for all of us, there is an unlimited database of information to draw from. If a cheap item exists out there in the universe somewhere, there’s a good chance that somebody has taken on the review on YouTube. This time, we take the opportunity to check out a cheap welder that was purchased off of eBay. Could this thing be any good at a fraction of the cost of a regular welder?

Tune in below with This Old Tony to find out just that!