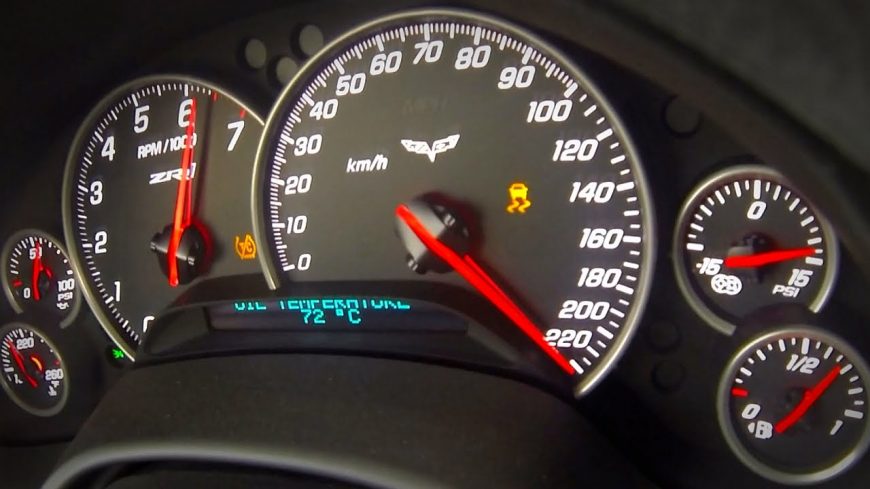 With a car like the Chevrolet Corvette ZR1, there is definitely a lot to appreciate. Not only can you sink your teeth into the performance that this thing offers up but there are also the sights and sounds that go along with it. I guess about these categories are highly subjective, however, I don’t think many gearheads would disagree with the idea that a car like this simply sounds amazing when it’s under wide open throttle, especially when you throw in a couple of choice modifications to spice up the pot just a little bit.

In this one, we check out such a Corvette that sings the tune of 740 hp as tuned by NG Motorsports. Now, this isn’t the most powerful ZR1 that we have ever seen but boy does this baby scream. If you put this thing up against the majority of vehicles out there, it would probably come out on top and it certainly has the vocal chords to match as the driver absolutely pegs into that supercharger whine that we all know and love as combined with the grumble that muscle car fans just can’t get enough of. The combination is quite angelic as the car plays almost like a musical instrument.

If you follow along in the video down below, you’ll be taken to the scene of the action and placed in and around this car from a variety of different camera angles. Each one gives you a new sensation that will help you to appreciate this ZR1 as a whole and really make you want to go grab one for yourself. There’s something about this car that personally, I just can’t say no to and I think that after you watch this video you might just agree with that sentiment and be itching for a drive in one.