The tug-of-war is a timeless method of putting your truck to the test to see if it is bigger and badder than the other guy’s rig. This time, the battle just so happens to be a Chevrolet vs Ford diesel throwdown.

The result of their little scuffle can be caught in the video below. It looked like the Chevy was getting ready to make a run, but a little trouble in paradise said otherwise!

This boat vs boat tug-of-war sends a man overboard and one of the participants nearly sink!

Customers Still Battling With Ford Over "Death Wobble" Issue - Why Isn't There a Recall? 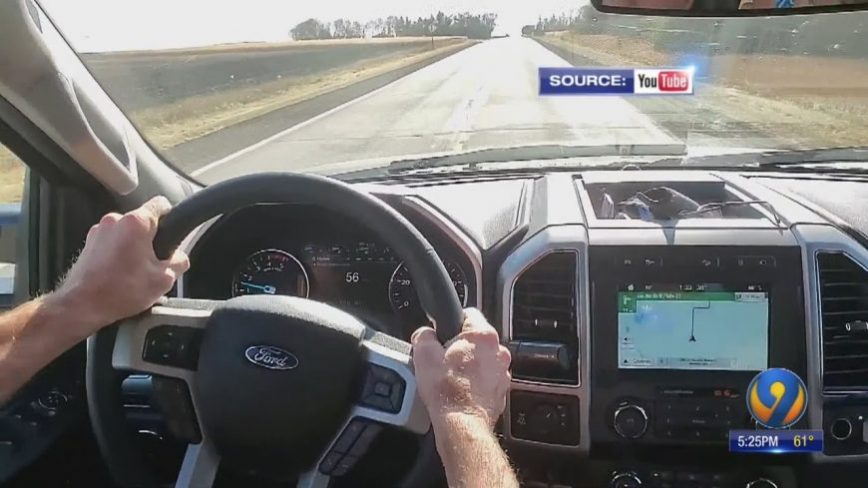