When we’re talking about those who are quickly taking over the automotive scene ...

When we’re talking about those who are quickly taking over the automotive scene on YouTube, Cleetus McFarland is a hard name to leave out. When combined with Cooper Bogetti and James Tall, the three merge to make what has seemed like an unstoppable force.

With about three years of consistent content production, the Cleetus McFarland YouTube channel has quickly risen to the top. With videos constantly landing on YouTube’s trending page, they’re hard not to notice.

Taking Over the World of Wheels

Sitting useless for over two years, McFarland tells us that Desoto Speedway has more than just a couple of issues. In fact, he informs us that the track needs love in just about every aspect.

It looks like quite the rehab is underway for the former circle track turned “Mini burnout stadium,” as McFarland puts it. However, with momentum this big, pulling some weeds and upgrading the electrical won’t stand in the way. In fact, the current plan is to have a grand opening go down November 20-21 of this year. The newly dubbed “Freedom Factory” will have a couple of soft openings before then. The real show will be in late November, though.

Below, we get the grand tour of the adult playground. This place might need some elbow grease to get going. However, we get a feeling that we’re going to see quite a show when the fall finally rolls around. We would keep an eye on these guys if you aren’t already. We get a feeling that they’re about to start something truly wild.

Red Demon vs Cleetus Mcfarland, The Fastest Stick Shift Cars on the Planet. 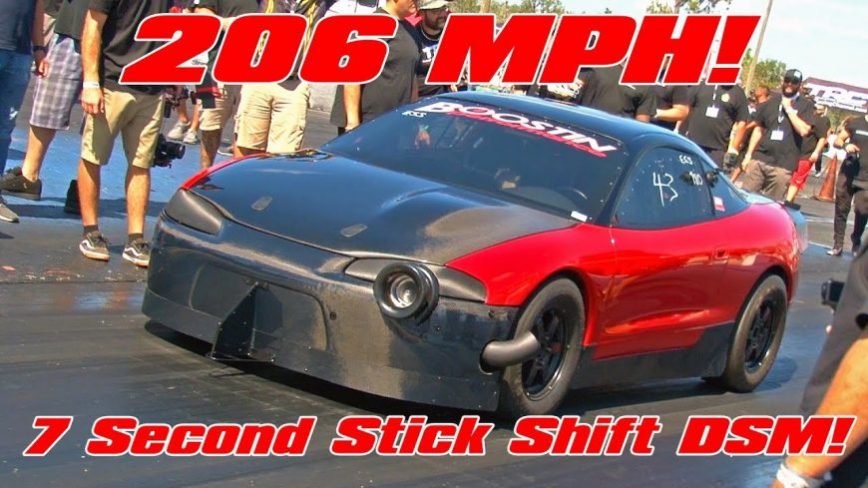