As automotive enthusiasts, we want to see a fast version of everything. It ...

As automotive enthusiasts, we want to see a fast version of everything. It doesn’t matter if one common engine is shared between platforms. When we take a look back, this is actually a pretty common phenomenon.

The LS series, for example, is the perfect benchmark for such a concept. It might’ve become known for the Corvette and Camaro. However, General Motors stuck the engine in just about everything. Sure, the version that they put in their trucks and vans might’ve been dialed down a bit. However, they did slap the more potent setup in everything from different sedans to the Trailblazer SS.

General Motors certainly isn’t the only one to do this. In fact, we have seen high-performance SRT variations of all sorts of vehicles from Dodge. However, as the pages on the calendar have come to turn, the Hellcat combination is the newest “Best thing since sliced bread.”

That’s what we crave.

As gearheads, we wouldn’t mind seeing the combo shoved in absolutely everything. As unlikely as it might be, we think that even something like a Hellcat-powered Dodge Grand Caravan might be pretty cool.

The HEllcat-Powered Durango is Coming and There’s Proof!

Okay, the Hellcat-powered minivan might be a little bit far-fetched. Back in reality, though, we find a very real situation that could is likely to bring the 700+ horsepower monster to a familiar SUV

As we know, Dodge has formed quite a bond with the Fast and Furious franchise. Therefore, in one of their latest commercials, we find their products placed in the films mixed in with Dodge’s real-life products. Among these machines, we find different platforms like the new widebody Hellcat Charger and even the Dodge Demon.

There was a quick flash, though, that indicated something new might be on the way. It lasted for only a second or so. However, it has managed to really stir the pot here on the internet. Dodge’s genius marketing team has struck again.

At about 18-seconds into the commercial, we find the Hellcat logo plastered on a front fender. The fender is rounded and, at a first glance, might be confused for the likes of the Charger. It definitely wouldn’t be the Challenger as the car is much more angular.

When we roll it back and look at it several times, though, it would appear as if Dodge has finally admitted that they’ll be unleashing a Hellcat-powered Durango. This is basically confirmed by the next scene that appears to show the same vehicle. This time, the shot is from further away and allows us to see the whole SUV.

There is no official word on when this might happen. However, when combined with the rumors of this coming to life, it’s too big of a coincidence to ignore.

…Now if they’d only make a widebody like the rest of the Hellcat stable. 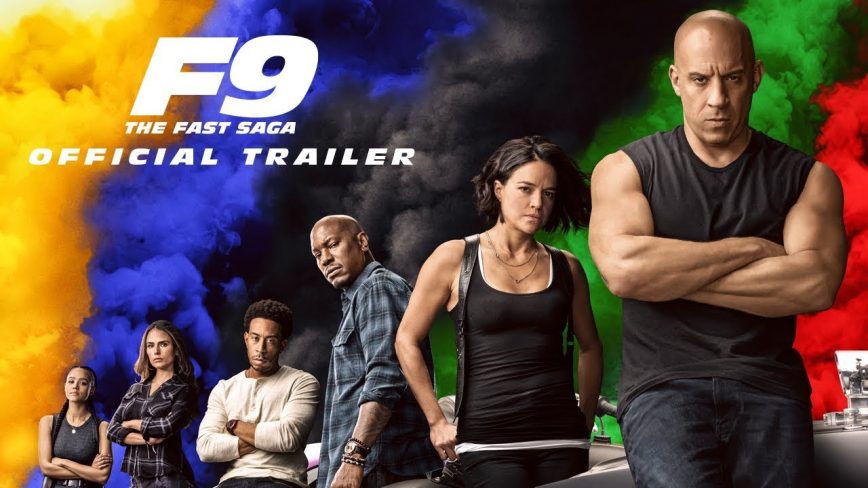