Cop in a Modded EVO 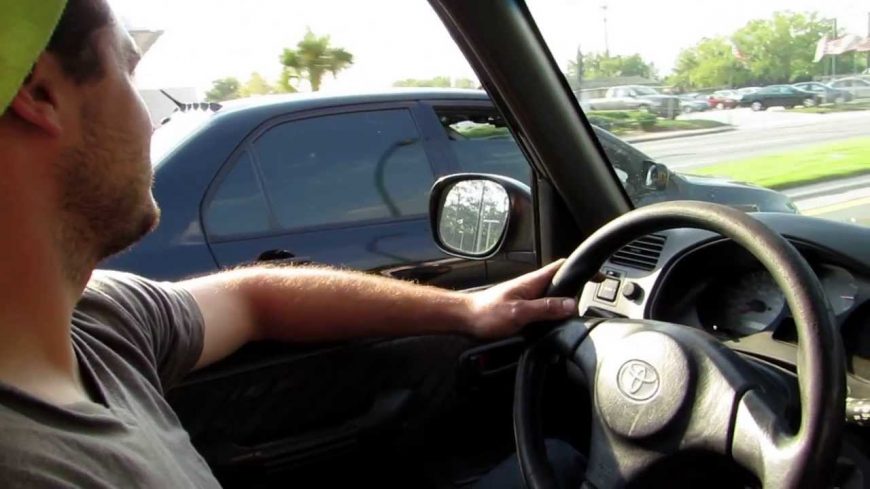 When cruising along, you see that oh so familiar set of headlights pop up behind you. It’s a Ford Crown Victoria and your heart beats just a little bit faster with the possibility arising that you might just get pulled over and written up on some traffic violations.

This police officer, however, isn’t cruising around in any traditional police cruiser. Oh no, instead he’s wheeling around a modified Mitsubishi Evolution.

Now, we would write it off as being nothing more than the officer’s daily driver, but his actions say differently when he rolls down his window and threatens to pull over the people filming him from another car. Could this possibly be a new addition to the local police fleet?

Check out the video below and tell us what you think of this totally obscure situation that has these guys freaking out just a little bit.