What Does It REALLY Cost To Drive A Tesla vs Comprable Gas Car?

What Does It REALLY Cost To Drive A Tesla vs Comprable Gas Car?

When it comes down to it, Tesla offers a lot of neat features. However, the main ...

When it comes down to it, Tesla offers a lot of neat features. However, the main reason that people are buying these things isn’t for that advanced technology, most of the time. Sure, having an autonomous car with all sorts of different futuristic feeling electronics might be nice. However, when most people originally approached the idea of the Tesla, it was for the cash savings on energy. The prospect of saving while driving an electric car might be one that most people oogle over. Many think that maybe these cars could provide quite the savings, at the end of the day.

When dollars and cents are considered, though, what does this really mean? Could there really ever be enough money saved to justify the high price tag that comes with the cars? When compared with a gasoline-powered counterpart, is the gap big enough to make it worthwhile? This is the big question and we have the technical answer with the Engineering Explained YouTube channel. It turns out that the host of the channel has been driving around in his very own Tesla Model 3. After the experience, he’s decided to do the math to see just how much money could be saved.

By following along with the video below, we get the breakdown of how much it costs to operate the Tesla Model 3 when compared to something similar that’s gasoline powered. Now, for somebody who is going into a decision like this, if Tesla could be had at a friendly price point, it’s definitely somewhere to save money. The cost of the change in electric bill per “fill up” is a lot less than it would cost to traditionally fill up another vehicle. This doesn’t even consider the likes of free charging via supercharger. By following along with the video below, we’ll get the detailed breakout breakdown of just how much money can really be saved. 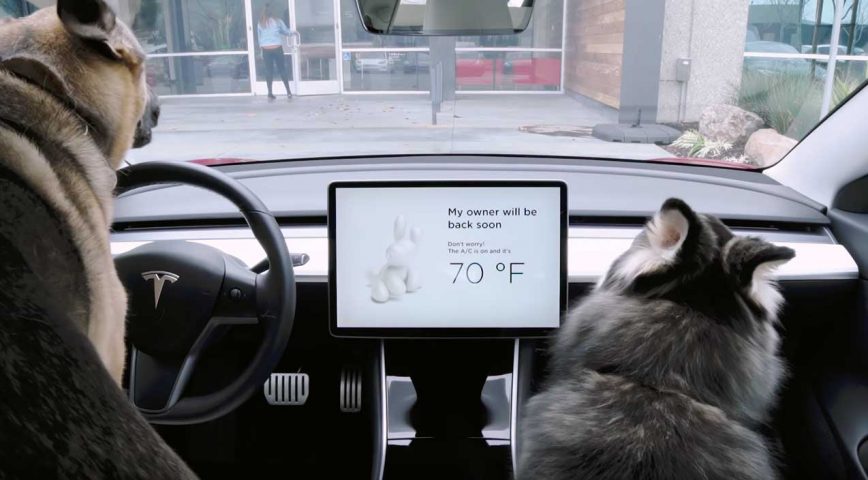