Buying a supercar can be a ridiculously expensive investment. It doesn’t take a ...

Buying a supercar can be a ridiculously expensive investment. It doesn’t take a genius to figure out that these machines are some of the most expensive on the roadways. What if there was an option to get them for much cheaper, though? It would probably raise a couple of red flags. In fact, there are quite the collection of exotics that come along with a reduction in price for one reason or another. Perhaps one particular model just lost popularity. Maybe another was in some sort of repairable accident. Is there ever a point where it’s worth it to take on the latter?

With a YouTube channel like Goonzquad, we’re able to find out just that. Their main goal seems to be taking cars that have seen better days and bringing them back to life once again. There are certainly different levels of DIY to dig into with varying levels of difficulty. This might be one of the most complex that one could attempt to tackle. There’s so much learning and a lot to figure out. Mistakes could be incredibly costly with a misstep as parts skyrocket through the roof. Therefore, it’s important to do some planning and make sure that the car isn’t overpaid for, even if it is “cheap.”

In this one, we dig into the channel’s Lamborghini Huracan. The goal here is to find out if rebuilding a wrecked car could be more monetarily viable than buying a used one in good shape. In the video below, we watch some final steps in the Huracan restoration. In turn, we learn all about what some of the expensive parts were and what it all cost when finished.

The guys even give a breakdown of what it would cost to have a shop do it. In the long run, it seems like juice that might be worth the squeeze. It definitely takes the right person to tackle such a project, though! 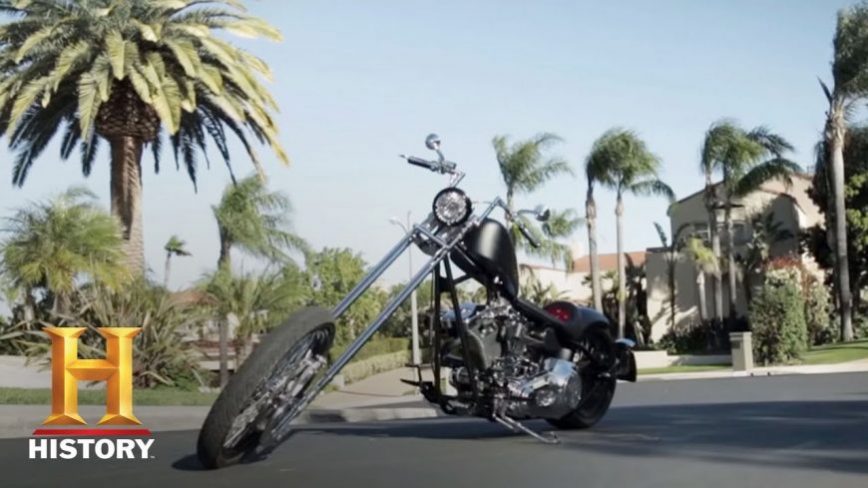