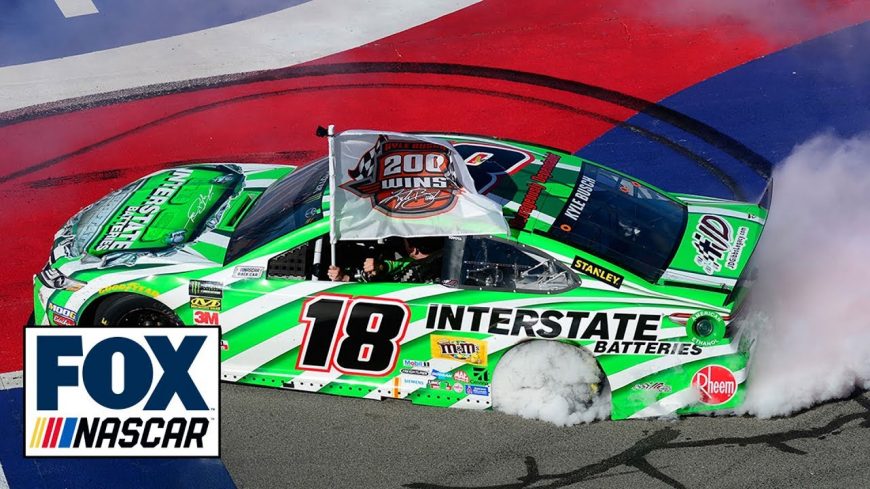 What it comes to just about any sport, fans like to compare the legends of yesterday with those of today. For those who hang out anywhere near the water cooler of basketball, they have probably heard more Michael Jordan and Lebron James comparisons than one could ever need. When a sport has a competitive nature, it’s only natural that we try and figure out who the best to ever do it really is. When it comes to NASCAR, that’s definitely a debate where things might just tend to get a little bit heated.

For many, they’ll side with the legends. With names like Richard Petty and Dale Earnhardt on the old-school side of things, it can really be hard to argue with the idea of these guys being the best. However, there are certainly competitors racing today that are beginning to give them a run for their money. Heck, some would even argue that modern competitors have found a way to surpass the legends in their own right. I don’t think there’s necessarily a right answer here but instead just different ways to support an opinion.

For those who are of the opinion that a name like Kyle Busch should be a part of the argument, it’s very notable that he just surpassed 200 NASCAR wins this past weekend. That ties the mark with Richard Petty as the most wins all time. However, it’s important to note that while Petty only raced in the Cup Series to account for those 200 victories, Busch has competed in NASCAR Truck, Xfinity, and a Monster Energy series cup, of course.

As far as the Cup Series goes, Petty has almost double the wins of anyone else. The closest who is still racing today is Jimmie Johnson with 83. Kyle Busch has put together 53 Cup Series victories.