Tesla’s Cybertruck has definitely been controversial, to say the least. Saying ...

Tesla’s Cybertruck has definitely been controversial, to say the least. Saying that the Cybertruck is unlike any other vehicle on the market would probably be the understatement of the century. Let’s just say that Elon Musk and company were thinking outside the box in every way conceivable when they concocted this bad boy.

One of the most notable features is the way that the thing looks. The looks have really managed to not only polarize people. It has also managed to make them forget about the functionality packed into the truck. When we dig into the features, this thing packs in a lot of function. Whether we’re talking about the onboard power source or bulletproof shell, this futuristic pickup really gets the job done.

While the truck does boast a near-indestructible exoskeleton, it wasn’t quite designed with the police or military in mind. However, inquiring minds have wondered how the truck would do if it were inserted in the line of duty. I mean, if there’s anyone who could come up with an effective military vehicle, Elon Musk, also known as the real-life Tony Stark, is our guy.

This time, the Electric Future YouTube channel digs into just that concept. By chatting with vehicle armorers, military specialists, and automotive designers, they flush out the concept of turning the Cybertruck into a light-duty military vehicle.

They make a not of the fact that, in certain instances, stealth and mobility are very necessary. It just so happens that these two features align perfectly with what the Cybertruck has to offer. Naturally, an electric power source is going to be quiet. It also can be rather nimble with the extra torque.

Obviously, the argument for why this truck should end up in the line of duty goes beyond that. We’ll leave it up to the video below to explain a little bit more. 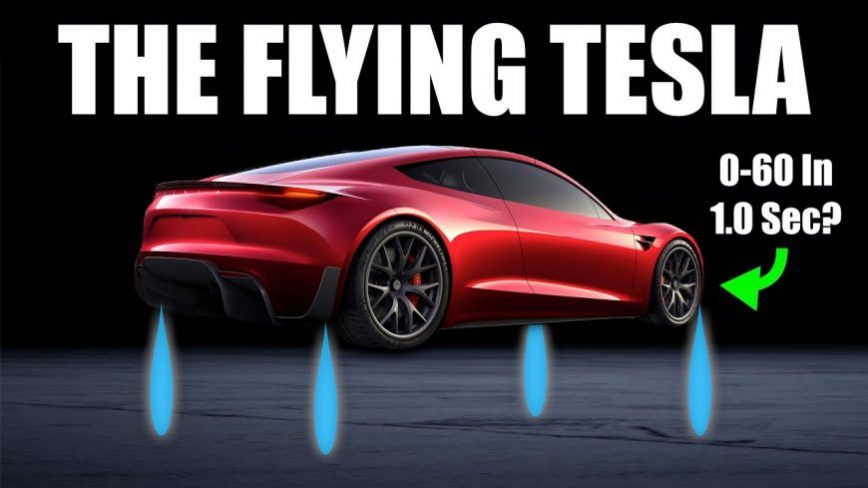