If there’s one thing that we really think is misunderstood by those outside the ...

If there’s one thing that we really think is misunderstood by those outside the car community, it’s that our vehicles are our canvases. In order to paint a beautiful picture, it doesn’t always have to be extravagant, though. Just like in other artwork, beauty is in the eye of the beholder.

We take, for example, a vehicle like the Ford F-100. To some, the old school pickup might look best dropped down with big wheels on it in a pro-touring truck setup.

To others, though, keeping the original look of the truck while throwing in subtle customizations might be the best route to go with. We aren’t saying that either one is right or wrong. Heck, we love both of these ideas. While one of these styles might be your forte over the other, we think that any good enthusiast would be able to appreciate either one if it was well executed.

This time, we tune in with the folks from ICON. The name has become synonymous with building incredible trucks. They tend to take older machines and basically strip them down to their bones, giving the trucks new life. On top, we find a clean old school ride. Underneath, though, the machine is not only freshened up but built to take a beating… even though we’d feel bad beating on something this clean.

This time, we find that concept playing out with the likes of a Ford bump side F-100 4×4. The classic pick up really has that old school look. In the name of keeping that look but spicing things up a little bit, we find lots of stock looking components. However, under the hood, a Coyote V8 has been plucked from a Ford Mustang to stack the deck in the truck’s favor.

From the brakes to the suspension and everything in between, there are lots of goodies hiding out throughout the truck. By following along with the video below, we get the complete tour to see what the one-of-a-kind creation is all about. 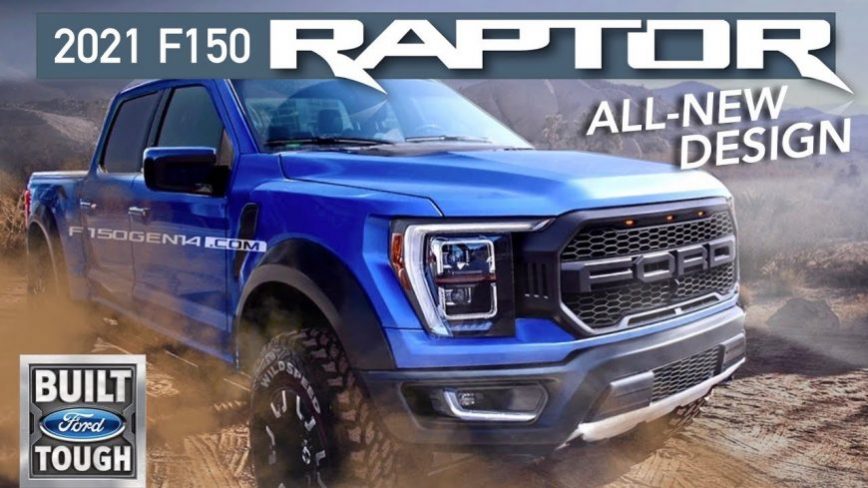