How Much Does a Coyote Swap Cost? Let’s Break it Down 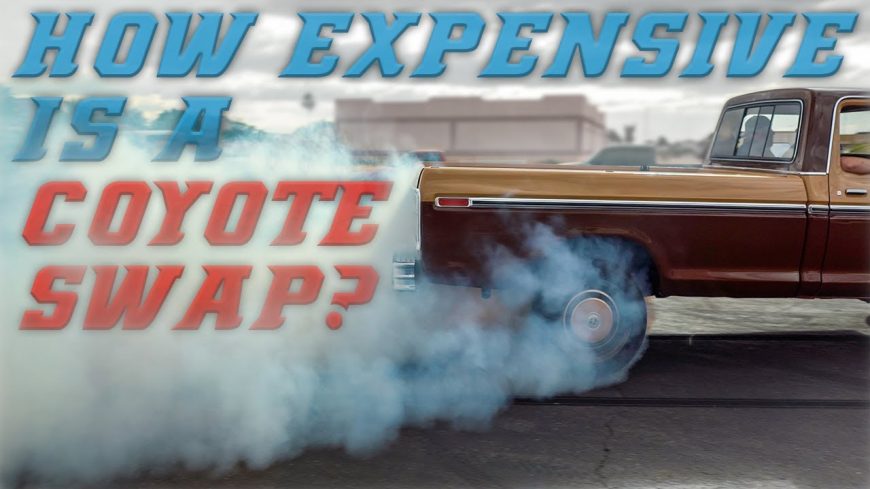 Perhaps one of the most effective ways to transform a vehicle into a custom creation is through an engine swap. No matter what vehicle, it seems like there is someone who has shoehorned another engine under the hood. This can create a lot of interesting combinations. For example, having an old platform with a new engine really brings together an intriguing look. On the other hand, perhaps stuffing one brand’s engine in another brand’s platform can make yet another build that will draw attention. It’s all about doing something different or effective, at the end of the day.

While engine swap culture spans far and wide, there are probably a couple that stand out as more common than others. Among the engines that are the most common to be shoved into something for which they weren’t created to, we find the Coyote. These days, Ford seems to have really gotten their stuff together and the Coyote is a product of that. Even those who aren’t Ford fanatics can probably admit that there’s a ton of upside to this application. Therefore, lots of folks are looking to swap it into just about anything that they can get their hands on.

In the world of engine swaps, though, the Coyote might be on the more expensive side. The architecture is still pretty recent. This might mean that it comes with a hefty price tag when compared to some of the other options. How much does it really cost to put a Coyote in something other than what it came in?

This time, we test out just that question as Fat Fender Garage talks about their experience of putting the engine into an older truck. When it comes any sort of swap like this, there certainly is more than meets the eye.