Custom Built Multimillion-Dollar Pagani has Been Modified For Skiing 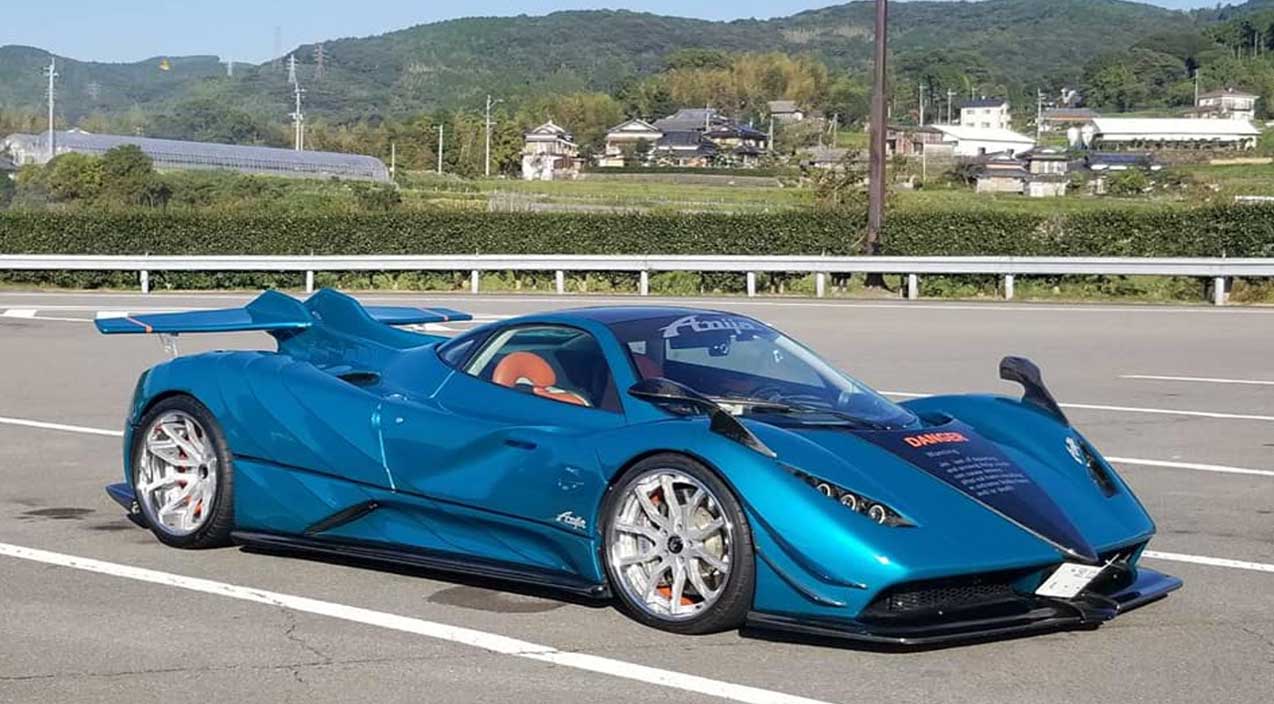 Automobiles come in all shapes, sizes, and price ranges. Even for those who don’t want to get too heavily invested in a car, there’s something fun out there just for them. However, on the opposite side of the spectrum, for those that seem to have unlimited money to blow, all sorts of exotic rides await. When it comes to modifying such cars, most will find that it’s a lot more common for the less expensive vehicles to receive modification than these million dollar hypercars. However, every once in a while, we stumble across somebody who’s just crazy enough to make it all work with a six-figure canvas.

In this one, we actually stumbled across such a creation with the help of Supercar Blondie. The Pagani Zonda is certainly a multimillion-dollar machine that not too many in their right minds would start to redesign. Most who own such a car would agree that straight out of the box, the offering is a lot to soak in. From the performance offered up to the design, these things are quite radical on just about every axis. Therefore, it’s quite rare that you ever see anyone modify one of these machines in any way. Design and engineering aside, this lack of modification probably also has something to do with the fact that there’s quite the financial risk involved for those who want to cut up a car this expensive.

By following along with the video below, we get to check out a Zonda that has been modified just a little bit to be able to unleash the most extreme version of a skiing enthusiast inside of all of us. Well, I guess that’s skiing isn’t necessarily everybody’s cup of tea, however, it’s hard to admit that this modification didn’t make for an interesting take on a car that was already quite attention-getting.