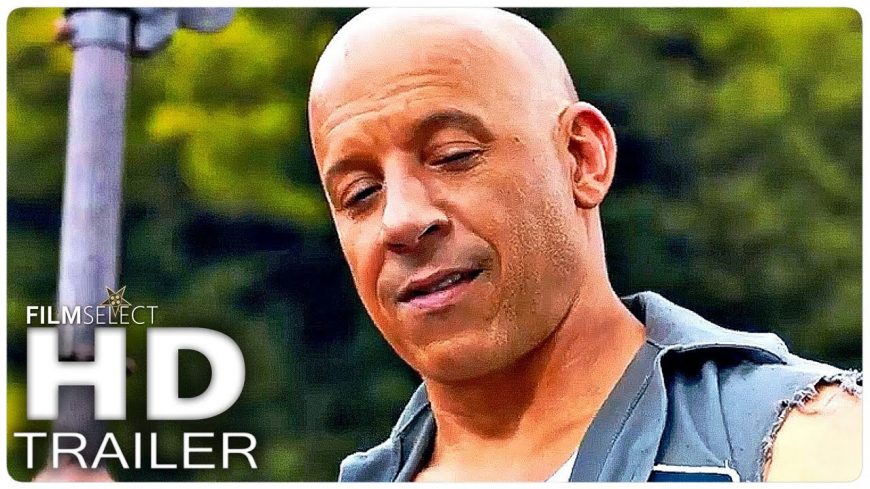 There’s something about the Fast and Furious franchise that keeps us coming back. You can argue with that sentiment but the numbers tell us it’s true. Long gone are the days where our favorite characters were street racing and stealing DVD players. However, no matter where the saga takes us, the numbers say that we can’t put the series down. Again and again, the movies dominate the box office as the story throws levels upon levels of unexpected twists our way.

This time, we get the first taste of what’s to come in Fast and Furious 9. In 2017’s The Fate of the Furious, the franchise would reveal that All-American badass, Dominic Toretto, has a son. Fast forward to 2020 and we now find Toretto and company on a farm in what looks like rural America.

Who knows what they’re up to or who they’re hiding from in this one?

What we can see is that it looks like Toretto is finally calming down. The trailer opens with him wrenching on a tractor and passing down his knowledge. For effect, we even get one of our favorite cheesy one-liners thrown in when Dominic tells of the challenges of being a father and how he can’t “Live his life a quarter-mile at a time anymore.”

All of the heartwarming family stuff is capped off by Letty giving young Brian Dom’s cross and telling him it’s “For protection.”

She also proceeds to warn the youngster that the protection is for “What’s coming.”

While this sounds like a less than a solid message to send to a child and all, we think that we have more questions than answers already. That’s probably exactly what they want.

As it turns out, this isn’t the full trailer just yet. Hollywood has a new trend of creating trailers to promote trailers, I guess. It might not make the most sense but since the franchise has created the biggest hype train of all time, we’ll trust they know what they’re doing.

After watching this one, we have to admit that we’re rather stoked to see the movie finally released. Who’s with us!?

Oh yeah and apparently there’s going to be a concert to accompany the trailer drop as well. On Vin Diesel’s Instagram, he teases the “Road to F9.”