When it comes to racing, there are some factors involved that most fans never even ...

When it comes to racing, there are some factors involved that most fans never even think of. Sure, keeping the car in shape is pretty much a full-time job itself. Beyond that, though, full-time racers definitely have a lot of other things on their hands. When it comes to the Street Outlaws, keeping a tight schedule is a must. These guys and girls are seemingly always on their way to another event.

With that in mind, some of the competitors choose to invest heavily in a trailer. Being on the road for what can be weeks at a time means that the trailer is an integral part of the operation. In turn, it’s also likely going to take a beating. Spending time working on an inadequate trailer is taking away from the things that really need to get done.

As it turns out, Joe Woods, better known as “Dominator” didn’t exactly have the best luck with his latest trailer. According to Daddy Dave, Dominator was always having trailer problems. This led to different situations where maybe he was late for filming and might’ve held things up a little bit. It really was a bit of a predicament.

Therefore, when Dave was ready to upgrade trailers, he spoke with his trailer hookup, Eric, from Ace Trailers. The two collaborated and decided that Dave should give his old trailer to Dominator. Instead of selling the old trailer to contribute to Dave’s new setup, they figured that it could really benefit a fellow racer.

While Dave did see it necessary to upgrade, his older trailer is definitely one that most would probably be able to appreciate. With 34 feet in length, a Kicker stereo was just the beginning of the modifications that made it work as it rolled from event to event. With a limited amount of space on the road, the utility is something important to consider. The modified trailer should go a long way toward making life on the road easier for Dominator as well.

So, why did Dave do it? Well, he says that it was simply because Dominator is an all-around good dude. Finding somebody who’s willing to go out of their way for the simple pleasure of helping somebody else is difficult to find these days. Dave thinks Dominator fits that bill, though!

Below, we watch the live stream as Dave asks Dominator to hook up the trailer and move it. Once the unit is attached to Dominator’s truck, Dave reveals that he can keep it for good. Dominator’s reaction is pretty priceless as he’s just about at a loss for words!

Joe has no idea we are live or what’s about to happen!!! 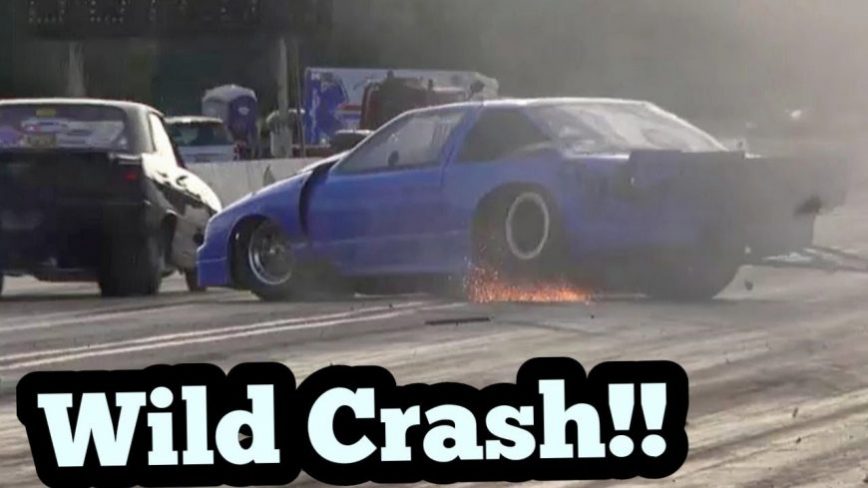