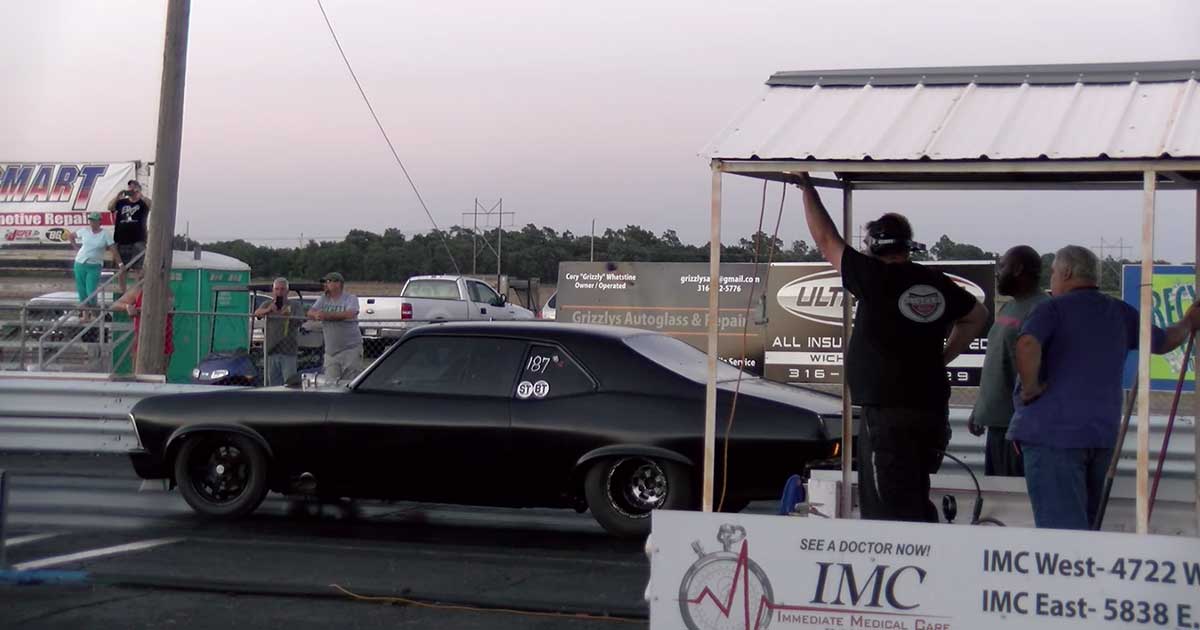 When it comes to racing, there’s a constant of back-and-forth battle between drivers. Sometimes, this battle is built on the back of false pretenses. Drivers are just looking to get an advantage where they can. Whether it is an actual physical advantage with something like a head start or a mental advantage, they will do whatever they can to gain that edge. In this war of words, we hear all sorts of different concepts thrown around. One of the most common is referring to the opposition’s car as a “Pro Mod.”

For those who aren’t well initiated, basically, there is a scale from streetcar to a race car. A-Pro Mod is all the way on the “race car” side of that scale. Therefore, those who think that they’re driving streetcars hurl the term around. The idea is to gain that advantage or make it look like they pulled off something impressive.

This time, though, we actually do find a situation where the guys from Street Outlaws might just be at a slight disadvantage. While their cars certainly aren’t ones that we would daily drive, the competition here seems to be just a step above them on the race car scale. Heck, the race goes by the name of the “Summer Nationals Promod Race” at Kansas International Dragway. However, that doesn’t stop Daddy Dave and Murder Nova from stepping up to the plate anyway. Steel body panels and all, they were going to give it a shot!

By following along with the footage below, we get the see these insane rides in action. Just because the car in the next lane over just so happens to be further modified doesn’t mean that either one is backing down. While Murder Nova didn’t quite make it as far as Dave, he gave a noteworthy effort. Dave, on the other hand, actually took his ride all the way to the finals. While he couldn’t pull off the win due to a broken transmission, we can’t help but respect the push and Motor’N TV caught the action!

« They Put Wheels on A Supercharged Snowmobile. She Rips! 200+ HP