Daddy Dave Racing Designs What Should Be The New Ford Lightning 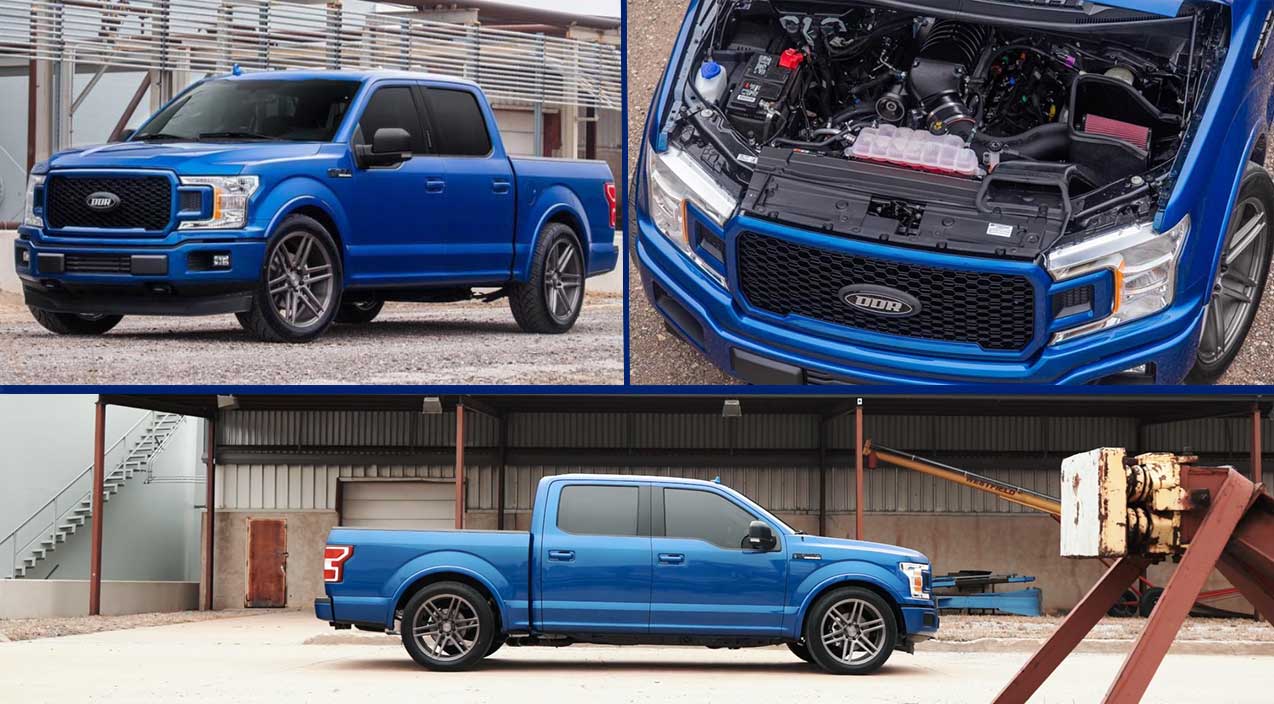 It’s been fifteen years since Ford produced the last SVT Lightning, arguably the most badass truck to ever roll off a production assembly line. Sure, Chevy built the 454 SS and Dodge dropped the Viper V10 in a special edition RAM,  but both of those trucks more or less became collectibles at best while the Lightning forged its own massive aftermarket that is still going pretty well today.

Every production Lightning was built in single-cab configuration, but Daddy Dave Racing (DDR) just might have built what Ford should consider adding to it’s lineup when he collaborated with Velgen Forged Wheels to create the extended cab version of the Lightning we never knew we wanted.

Just think about it like this: domestic automakers are killing off passenger cars at an alarming rate to shift focus and resources to pickups and SUV’s, since that is what car buyers want. The only real shortcoming the Lightning had was that the whole family couldn’t pile in and go outrun anything Chevy or Dodge build on the way to Applebees. This truck solves that problem by combining the heart of the Lightning with a 4 door layout that allows the driver and 4 passengers to ride along in style. The 2018 F150 DDR Goliath concept is powered by the iconic 5.0 Ford V8 with a Stage 2 Whipple Supercharger bolted atop the intake. The engine has been tuned by Lund Racing and churns out an impressive 775 horsepower (more than double the highest ever production Lightning) and 685 ft/lbs of torque.

Riding atop a set of 22×10 Velgen Forged VFT6 wheels wrapped in Nitto rubber with a clean aftermarket grille and trick custom badging, the truck looks as good as it runs and just might the the attention of the right people in Dearborn to prompt a return of one of the coolest trucks ever produced.

If you want one of these, they are actually available now through Seth Wadley Ford in Pauls Valley, Oklahoma, so you can call them up and order your own right now.