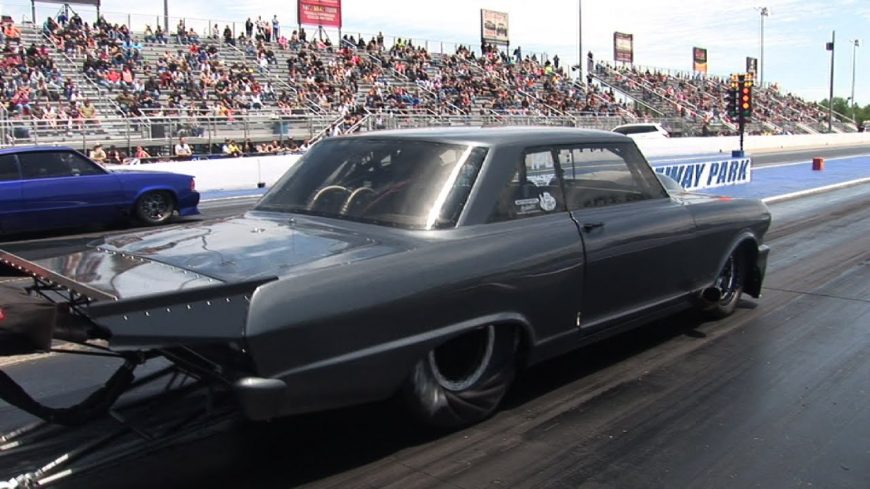 For those who missed it, a little bit of racing actually happened this past weekend.

In the swirling mess of COVID-19, we haven’t seen much of any gathering going on let alone an organized race. However, Tulsa Raceway Park was able to host a little bit of action and get the racing season kicked off. It might’ve taken some extra effort but the Throwdown in T-Town was able to deliver.

By following along with the video below, we get to hop into the competition. The folks from the Urban Hillbilly Action Videos were sure to bring us all of the action. At the end of the night, the Street Outlaws All-Star ended up taking home the win!

« Huge Fire on the Big End Swallows Mustang in Flames