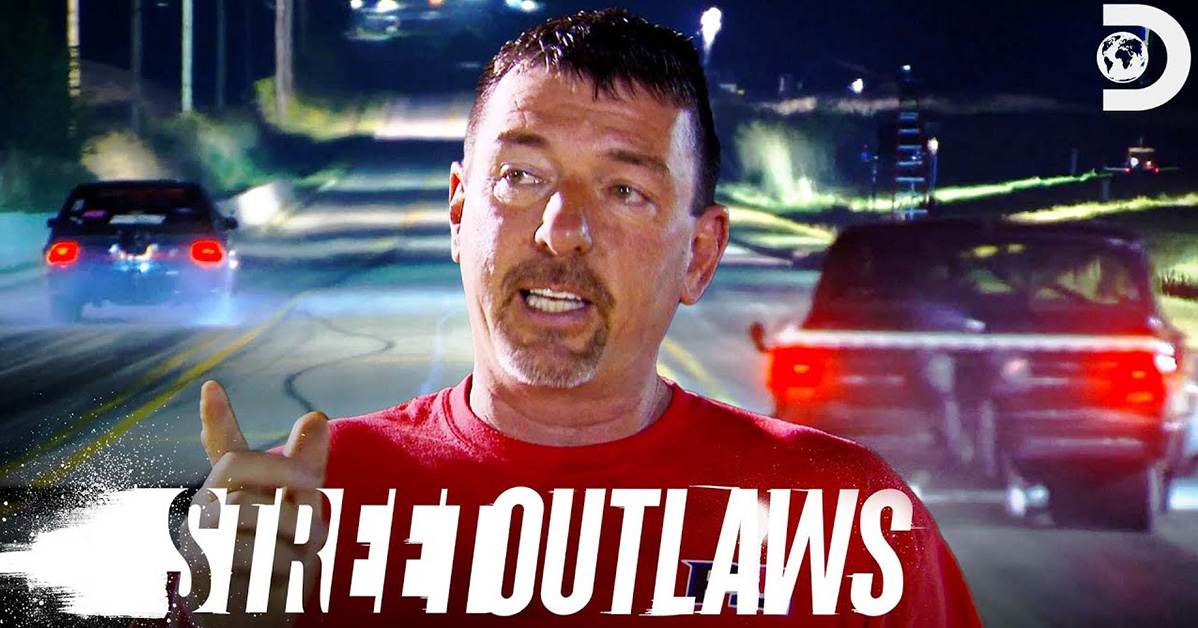 When it comes to grudge racing, whether it’s on the street or the track, it can definitely be a bit of hustle from time to time. Some see drag racing as this game of rigged chess where they need to outsmart and outrun the next guy in order to take home as much money as possible, sometimes implementing questionable tactics in the process.

In order to do this, drivers will make the rules as confusing as possible. From there, they might even proceed to try and split hairs, picking apart everything that they can in order to get every last advantage that they can. At the end of the day, the whole idea is to make the race unfair and go home with the other person’s money.

Fortunately, veterans like Daddy Dave who have been around the streets for quite some time at this point, are wise to these sorts of hustles. The Street Outlaws are aware of that, when racing with somebody unfamiliar and throwing money down on the race, they need to pay attention to every last detail.

This time, we tune in with the situation where Daddy Dave defends the 405’s honor against “Boost 12” from Chicago. The main stipulation is that the Boost 12 Mustang gets a 13-car head start and gets to leave first.

At first, it does look as if Dave is going to be going home with a loss. After trying to chase down the Mustang and failing to grab traction, things aren’t looking good for the 405. However, when all is said and done, Dave and the crew from the 405 point out that the opposition might’ve been trying to play by a different rule book.

Down in the video below, we get to sit streetside and watch the hustle in full effect.

Oh yeah and has anyone truly gone home a winner after being given a 13 car head start?