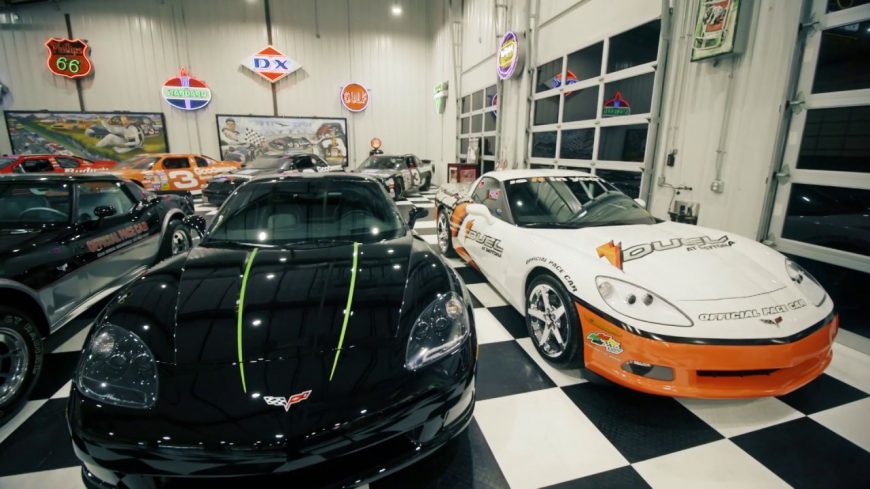 These days, at auction, there’ve been quite a few stories of mishaps rising to the surface. We aren’t necessarily attempting to dissuade anybody from purchasing a vehicle at auction. However, it’s very important to make sure that all ducks are in a row when picking out a car. No matter who the seller is, mistakes can certainly happen. Just recently, we saw such a blunder in which one of the most famous people in the world in Jerry Seinfeld had been sued for millions. This came after Selling a Porsche that he later found may not have been as legitimate as he originally thought. Seinfeld would then go on to sue the person who sold him the Porsche. Nobody wants to end up in a spot like this.

In a more recent story, a couple of Dale Earnhardt cars had gone up on the auction block. For anyone who has immersed themselves in the sports memorabilia trade, more often than not, they will allude to the fact that Earnhardt is the most popular NASCAR driver to sell. Even years after his death, no other driver has managed to pass him in popularity. With that in mind, we know that some eyes probably got pretty big when they saw that a couple of race-used vehicles had popped up on the block. As fate would have it, though, later details from Richard Childress Racing (RCR) would unfold that would left collectors to believe that maybe they weren’t the real deal.

Among the vehicles crossing the auction block at Mecum on this past weekend was RCR chassis number 9309. The car was alleged to be the 1994 entry that helped Earnhardt drive his way to the NASCAR Cup at Rockingham Speedway, says Autoweek. What would be cooler than owning a vehicle that Dale drove his way to a championship in? This is where we pump the brakes, though.

After catching up with Richard Childress Racing on SiriusXM, a spokesman tried to set the record straight. This spokesperson would say “They definitely don’t have the ’94 car that he won his championship with. We have it.” In fact, the vast majority of the vehicles piloted by Dale Earnhardt are currently residing in a museum. The spokesman who alluded to the fact that the real deal was in the museum continued that the chassis numbers only went up to 650. Therefore, 9309, as this car was labeled, couldn’t even exist.

If these vehicles aren’t the real deal, then what’s the story? It is believed that instead of the vehicles that actually were driven by Earnhardt, these cars are instead show vehicles.