When someone competitively drives a car for a living and does really well at it, this ...

When someone competitively drives a car for a living and does really well at it, this might lead fans to wonder exactly what their driving style is off of the track. For an established NASCAR competitor like Dale Earnhardt Jr., does he choose to drive wild machines? Is someone who is exposed to a race car for an entire career completely turned off to the idea of driving performance vehicles when they have their own personal time? For some reason, this little corner of their lives ends up being quite the curiosity for inquiring fans.

In this one, we get a breakdown of what someone like Junior likes to drive off of the track. While he’s currently retired, all of his time is off track so his vehicle is going to be something that he ends up spending a substantial amount of time in. As it turns out, and one might imagine, he actually has a variety of vehicles to choose from. However, it seems as if he’s been introduced to something new that is going to make him sell a couple of his other vehicles in order to make it his mainstay.

By following along with the quick little overview below, we get to hear about how Dale ended up running into the 2019 Chevrolet Silverado. As it turns out, the truck literally descended from the heavens with the help of the helicopter. If that’s not something that spells out c-o-o-l, I’m not sure what it really is. By listening along with the interview, we’re tuned into exactly what it is that really ended up selling this truck to Junior as one of his favorites. For a man that can really afford to buy pretty much whatever he wants, it’s pretty interesting to hear his point of view on such a vehicle. 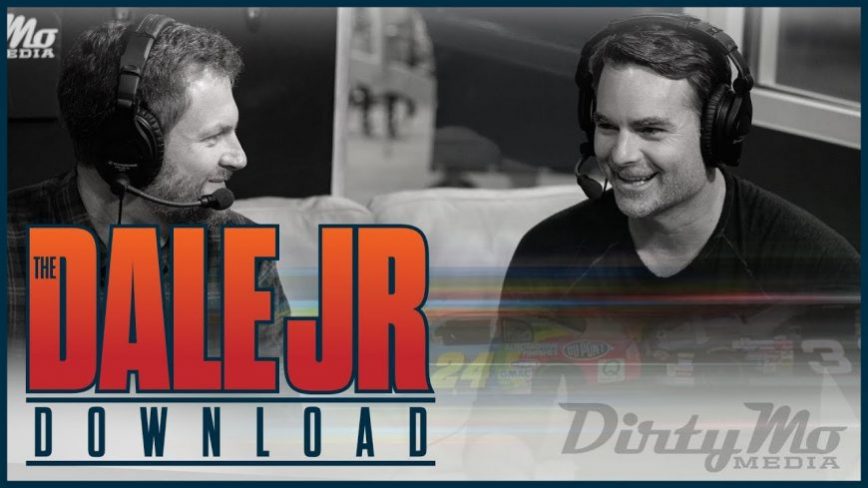