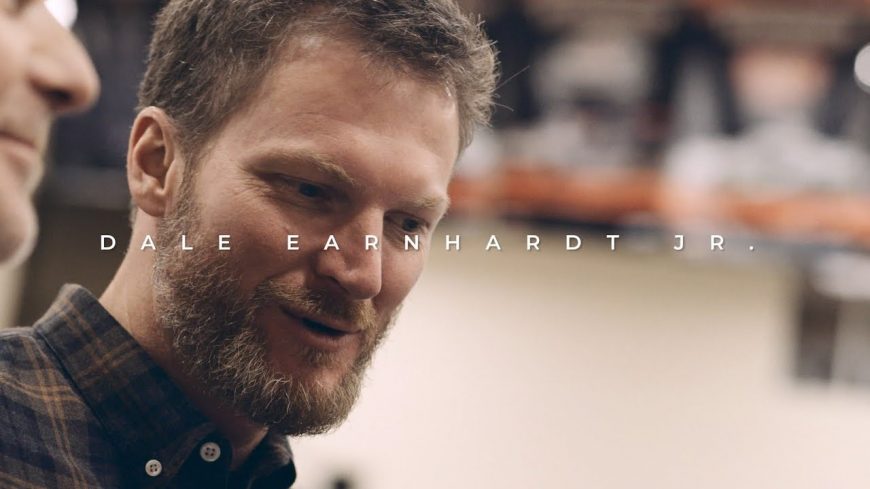 It seems that, for most who ever make it to a stage as big as NASCAR, racing is more than a hobby. In fact, we would be inclined to think that it almost always has to be a bigger part of life. There’s no way that somebody who is a casual racer is going to make it that far. If we ask most drivers, we would guess that most have fully entrenched themselves in the sport. Otherwise, the success that we see from some of the biggest names would never have come about. It’s truly a lot more than steering a car.

Now, this super intense commitment is certainly something that is to be written home about. There’s a lot of people who would probably love to be in the position that drivers like Dale Earnhardt Jr. found himself when his career was done and over with. However, there aren’t too many that would be able to commit the time and effort into making it happen. It does just so happen, though, that with such commitment can come certain side effects.

Just imagine having dedicated a whole life to racing, only to step away. There would probably be at least a little bit of temptation to come back. Quitting cold turkey isn’t exactly the easiest thing when it comes to a lifelong passion.

By following along down the video below, we’re able to hear a little bit about how Junior has been doing after retiring from the sport. In this interview with Jeff Gordon, he talks a little bit about getting the itch to race again. He also touches a bit on some of the rivalries that have developed while behind the wheel. Not all of them were exactly healthy, he admits, but sometimes, it was simply unavoidable.

Will we ever see Dale Jr. in another NASCAR race? Only time will tell.