Dale Earnhardt Jr. Talks About Getting Back to Racing After Passing of Father 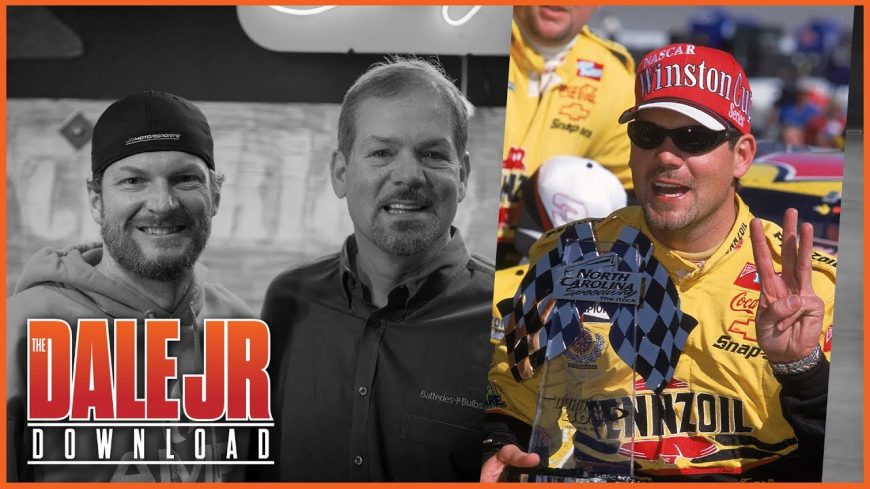 There are plenty of fascinating storylines in athletics and racing. However, it’s quite rare that we come along an athlete who changes the direction of an entire sport. It’s even rarer that this athlete passes away while they are in their prime. The story of Dale Earnhardt is nothing short of devastating. Dale was and might still be one of the most accomplished drivers to ever race and his death was nothing short of untimely. We still remember that chilling moment back in February of 2001 that would take The Intimidator from racing fans everywhere.

Not only was Dale the most prominent racer but he was also a father and a teammate. In fact, Earnhardt had lots of family in racing. With his passing coming after the first race of the season in 2001, what were those closest to him left to do? There aren’t too many people who straight back to work after such a close family member passes away. This is especially true when said death comes as a direct result of their shared line of work. This would call for a meeting among those of Dale Earnhardt Incorporated. Obviously, this is terrain that doesn’t necessarily have a roadmap. It’s also a situation that came from out of left field quite swiftly.

Down in the video below, we get some insight from Dale Earnhardt Junior and Steve Park, another member of DEI. At the time, these guys were pretty much family and it seems like they continue that relationship today. How exactly would they proceed to continue on with the 2001 season? It turned out that they would be able to surge on and persevere through the adversity shortly after. In fact, victory and healing came a lot sooner than they would ever expect. For being such a tough journey, these guys really pulled themselves up by the bootstraps. The tale is nothing short of an inspiration.