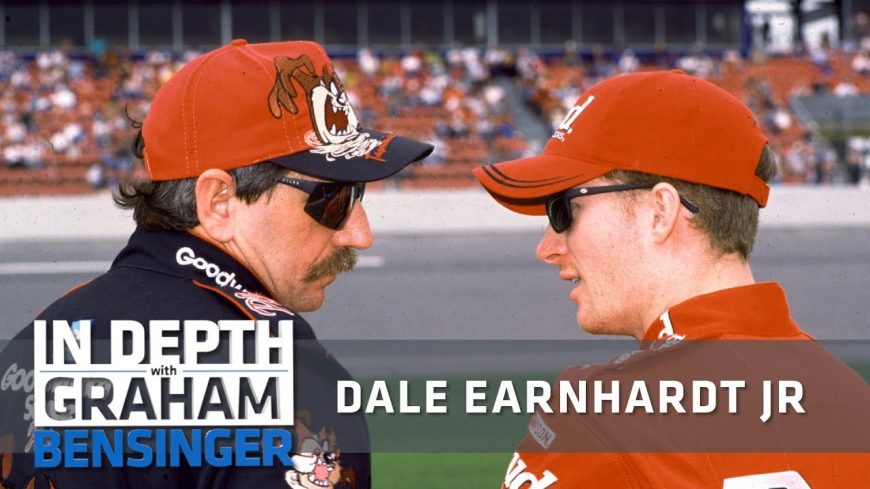 For those who don’t know the details of the story, the relationship between Dale Earnhardt and his son might seem like sunshine and rainbows. After all, outside of Earnhardt’s untimely death, having a family that had risen to the ranks of respect they have in NASCAR has to be something amazing. While there are certain niceties about a father-son duo taking over the NASCAR circuit, that’s not the whole story. In fact, Dale Junior tells of an upbringing that was anything but amazing. At times, it had to be downright tough.

Having Dale as a father, to an outsider, might sound pretty cool. In fact, there were probably more than a handful of moments where Junior couldn’t have been prouder of his father. However, from the sound in his voice, it certainly would indicate that he wishes that he had more of a dad sometimes. Instead, the role of “dad” seemed to come second to the professional race car driver that Earnhardt was quickly becoming. In the middle of his come up, it seems like all that Senior could do was focus on racing. It might sound selfish but this is something that a lot of the greats have in common. As it turns out, Junior recalls that, as a son, that “whatever it takes mentality” certainly put a strain on their relationship.

In the video below from the always Graham Bensinger, we get an in-depth interview. In that interview, Junior divulges upon how he and his father didn’t exactly have a great relationship. From failing to communicate because Junior didn’t see himself in the garage to missing out on graduation, there were certainly some bumps in the road. It would turn out that later in life, the two seemed to somewhat repair their relationship. This just goes to show you, though, that things aren’t always as they seem.