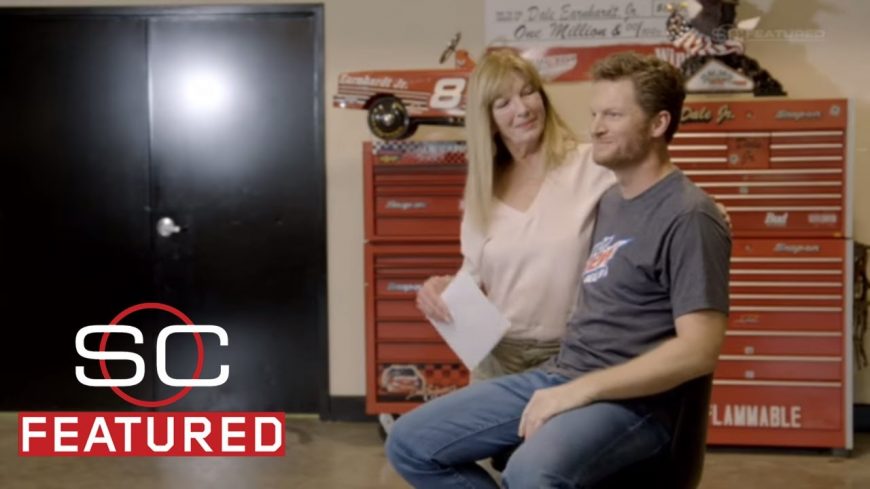 Brenda Jackson, Also known as the mother of famed NASCAR Racer winner, and 15x most popular driver award winner, and sister Kelley Earnhardt Miller has passed away at the age of 65.

Jackson was a long time employee of Dale Jr’s NASCAR Xfinity series team Jr Motorsports. Having been the accounting specialist with the team since 2004. He sarcastic sense of humor injected a brand of humor into the company as it grew to a full-time racing team in 2006, and into a Championship winning team in 2014.

Jackson was one of 4 children of Legendary NASCAR Fabricator Robert Gee Who built cars for many NASCAR greats. Including Dale Earnhardt Who she married in 1972 before the couple separated while Dale pursued his racing career, and Brenda raised their 2 kids. Up until a house fire destroyed the house Dale, Kelley, and Brenda lived in together.

Alongside her interests for design, gardening, cooking, and home-enhancing, Brenda was particularly dedicated to her kids and grandkids. Amid Dale Jr’s. well-archived fight with blackouts, she was a staunch supporter of his choice to resign from full-time racing. She additionally was an energetic supporter of The Dale Jr. establishment and other altruistic endeavors.

« Jeremy Clarkson Reveals What He Thinks of the New Top Gear