In this day and age, everything that everybody does in public is under strict watch. ...

In this day and age, everything that everybody does in public is under strict watch. Given that most folks have a high definition camera in their pocket, information spreads quickly. Depending on how someone looks at it, this can be for better or for worse. It has definitely helped to clear some things up over the years, for sure.

For a pair of Dallas County deputies, they would probably tend to think that in this situation, it’s for the worse. When the deputies hopped behind the wheel of their cruisers and made a pass down Yello Belly Drag Strip, they probably didn’t think much of it.

It was an odd situation to not have approved. Eventually, the fact that they didn’t flag this as something that they shouldn’t be doing raised concern among their superiors.

The department said that the action wasn’t authorized when they learned about the situation after the video went viral. We have yet to hear of any action being taken by the department. However, some in the community are saying that they hope nothing happens to the officers. In fact, some individuals have called it a “bonding moment” between the community and law enforcement.

We can definitely see both sides of this situation. At the end of the day, bonding between the police and the people is much-needed right now. However, if something would’ve happened during the race, the liability would have been an absolute nightmare.

The video below from the local ABC affiliate takes us through the situation and how exactly it’s all being handled. At the end of the day, we can’t help but feel for all parties involved. For the officers in question, it’s apparent that they weren’t trying to do anything malicious. However, the people in charge have a responsibility to make sure that they make the most responsible decision possible. 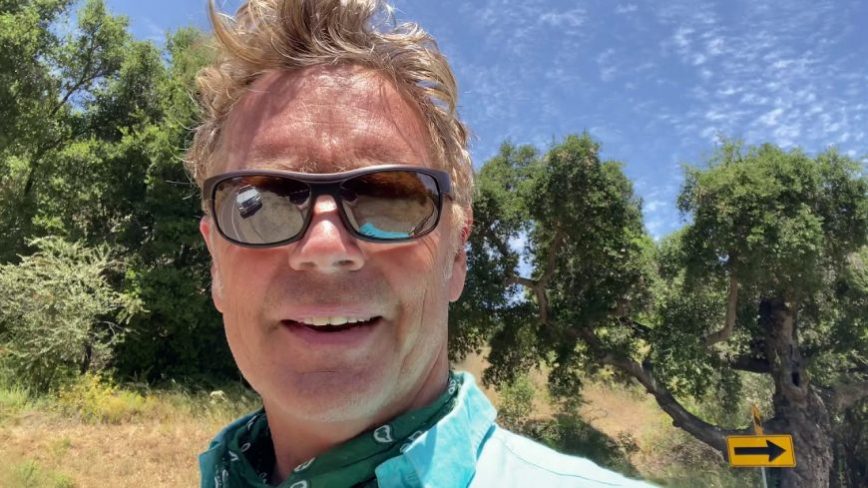