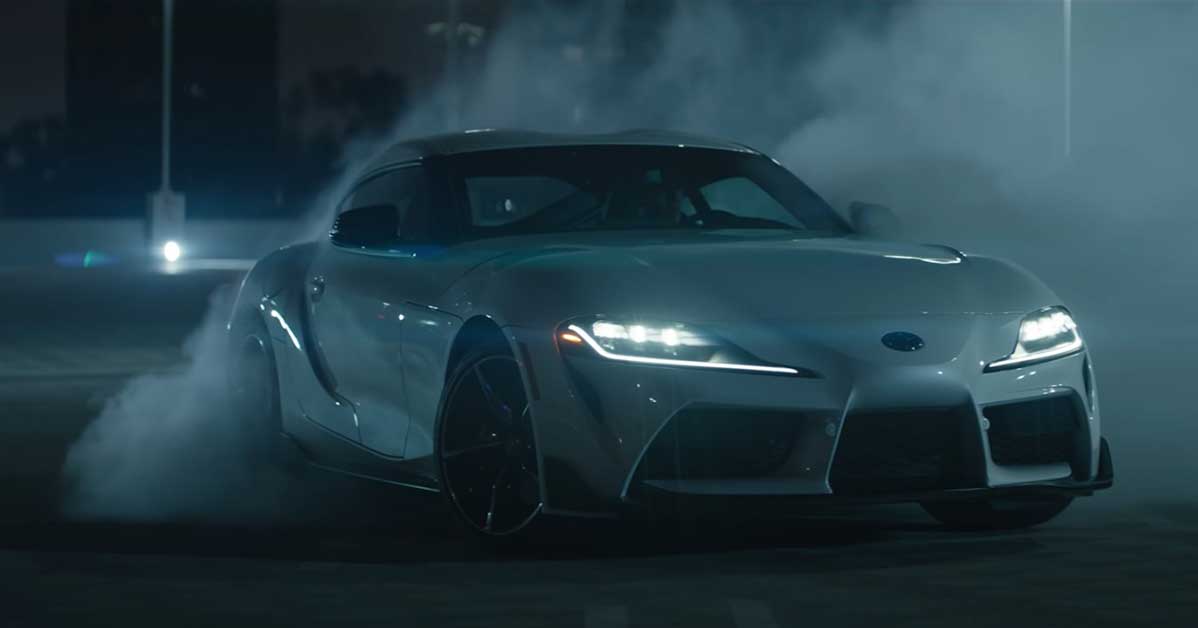 Have you ever noticed that, for the most part, car commercials are kind of awful these days? Obviously, this is highly subjective but personally, I feel like there’s way too much “blah” and too many shades of gray in the automotive advertising space. If I have to see another Honda driving through a nondescript landscape with calming music in the background while I hear about how much fuel economy it gets, I might just lose my lunch.

This isn’t necessarily just limited to the automotive industry, either, as executives seem to have allowed numbers to take over commercials as everything has been dulled down to the lowest common denominator just to be safe.

However, there are some brands out there who are still willing to go above and beyond in order to create an interesting advertising campaign for their product. One of these brands that we found just so happens to be Toyota as they would release a campaign that goes by the name of “The Pitch.”

Basically, the premise of the campaign shows this balance of executives who want to have everything in black-and-white versus the creative types and gearheads who would rather throw a little bit more spice in the mix.

The result is something that definitely had us laughing a little bit along with seeing some exciting action shots of the 2022 Toyota GR Supra.

Down in the clips below, we see not only the commercial but the lower video will also showcase how exactly a real hundred-foot jump happened. Believe it or not, in a world filled with CGI, a Supra was actually thrust into the air before it would come down into a pile of cardboard boxes.

I certainly can’t speak for everybody but personally, I think this is how automotive advertising should be done! I just don’t see a video of a car driving through the street with elevator music playing in the background yielding the kind of viral attention that this particular ad has, either.