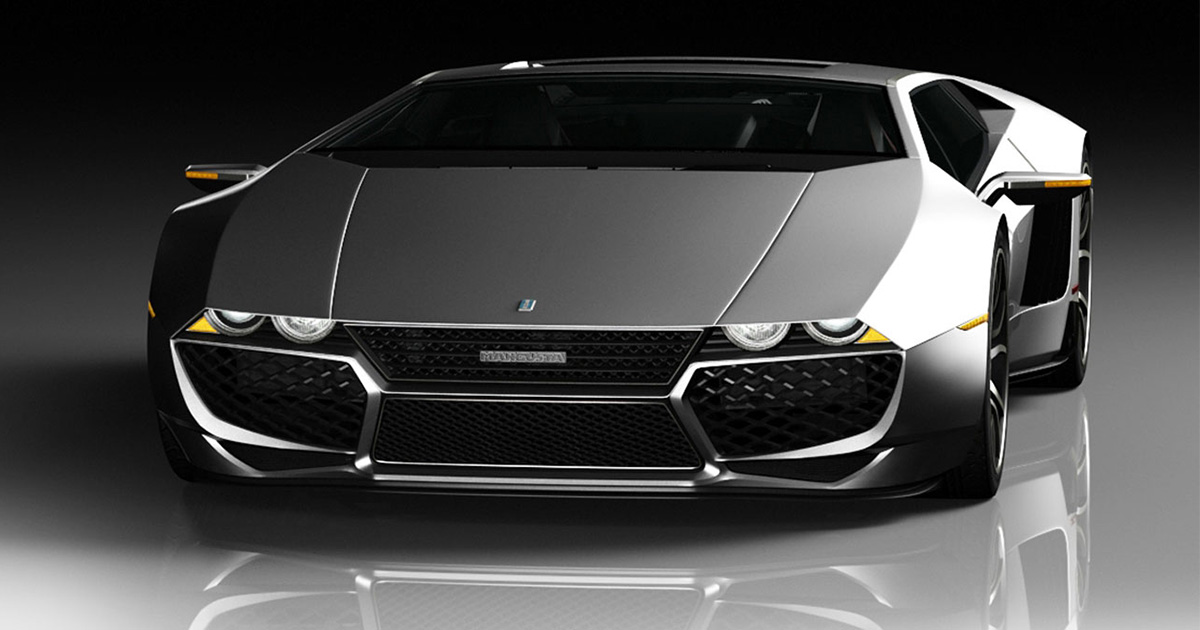 Among the hardest games to play, we find the waiting game. The lore of the DeLorean being produced once again has been floating around the water cooler for some time now. Most recently, rumors pointed to 2016 being the return of the DMC 12. However, due to changes in regulations, it would appear as if the revival wouldn’t exactly be legal. Let’s just say that low-volume auto manufacturers have some hurdles to jump over. These regulations would make the hurdles impossible for DeLorean.

Hagerty tells us that “According to SEMA, the final regulations will allow low-volume automakers to sell up to 325 cars each year that resemble production vehicles manufactured at least 25 years ago.”

In a statement to Hagerty, Delorean’s Vice President, James Espey, had some good news. He told the outlet that the DeLorean was gearing up once again to produce a line of their much-loved flagship. The new version would be very much updated. 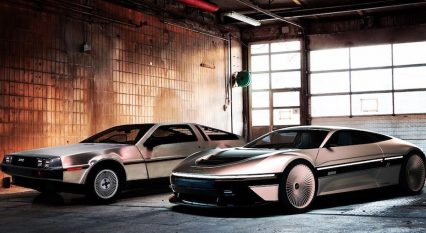 After all, the last time that we saw a new car out of the DeLorean Motor Company was when it went defunct as a manufacturer in 1982. However, DeLorean has hung around to act as a parts supplier and the authority for restoring their cars in circulation. It actually turns out that they still have enough components to begin building the DMC 12 once again.

As far as the physical cars go, the bodies should be close to the originals. This will come with a mix of reproduction and new old stock parts. The cars will also have access to some of the creature comforts. New DeLoreans will have features like power steering and cruise control, unlike the originals. 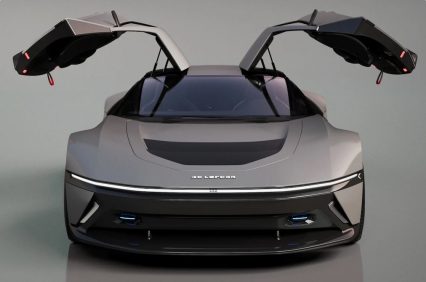 Inside, we could really see the cars become the futuristic model that everyone had envisioned. We think that this is where the company could really make a splash. This should come with new electronics and other technology. Things like Bluetooth and navigation are on the table. We wouldn’t be shocked to see DeLorean pick up a partner to help with bringing the tech back to the future.

As far as a timeframe, production is still at least another year out. The company is still waiting on the final call from the NHTSA.

« Big Chief Spills the Beans on Why the 405 is Absent From “Street Outlaws: Fastest in America”