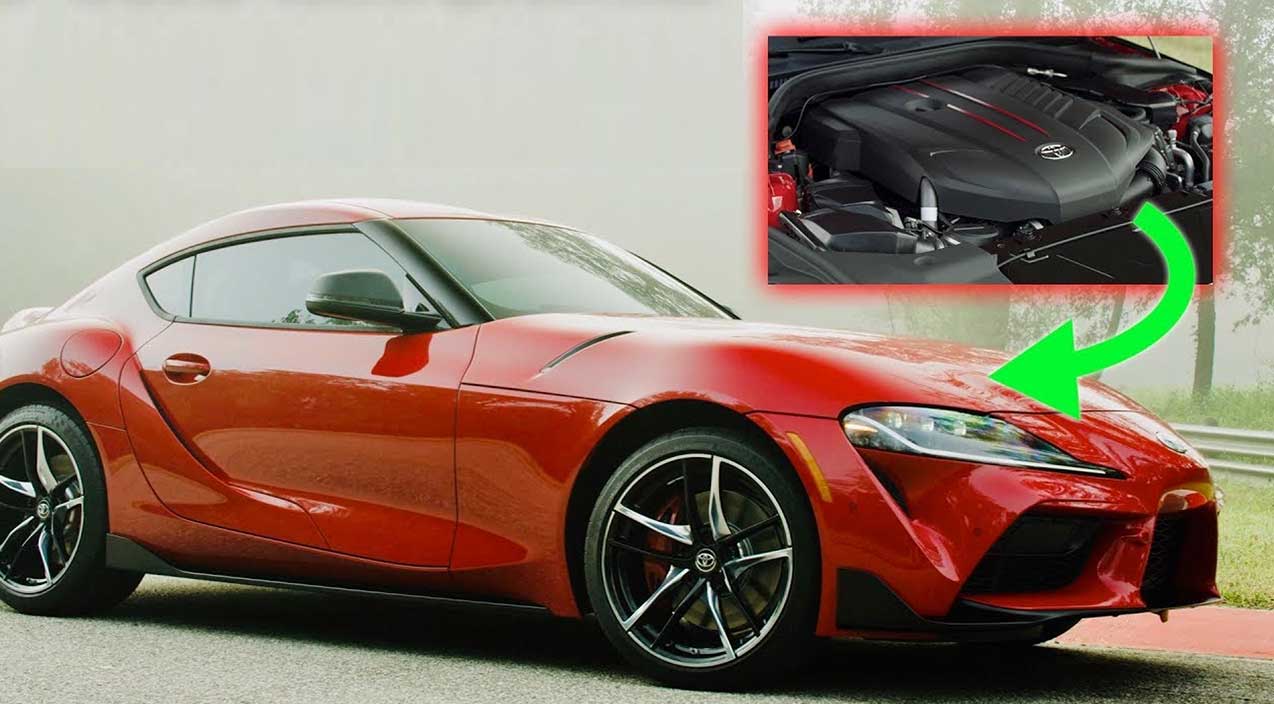 If you want to talk about setting the world on fire, just take one quick glance at everything that has been revolving around the new Toyota Supra. By essentially building this thing off of BMW architecture, there have been a fair amount of both love and hate filled reviews of the car as folks have been incredibly passionate about the matter, not even concerning themselves with the fact that it has never even seen a public street yet in a consumer capacity. With these issues, a lot of speculation always flies around and it’s tough to really make a final decision until an example has hit the streets, however, for those who are more familiar with the platform, we definitely have a lot to absorb.

As our host at Engineering Explained is able to dig into some of these concepts a little bit deeper than the average enthusiast, this time, he takes a crack at giving us all of the down and dirty numbers and concepts that go into making the Supra’s engine tick. The 2JZ, arguably one of the most iconic power plants of all time has been replaced with this engine so it definitely has a lot to live up to. Could this power plant from BMW ever really be as potent of an icon as the last generation of Supra engine?

Even with the detailed breakdown, we have to see these things in action before we can make a final judgment call on that and put some time in between ourselves and the original release. However, knowledge is certainly power and with more information like this, we can hop into the 2020 Toyota Supra with a little bit bigger of a head of steam. Even though the car has been unveiled, it feels like there’s even more anticipation in the air as we wait to see how it’ll perform in the real world.

« Dad Had to Give Up Corvette, Family Surprises Him With a New One Years Later (Very Emotional)