The ‘Diesel Bros.’ Have Been Fined $850k Banned From Defeating Vehicle Emissions. 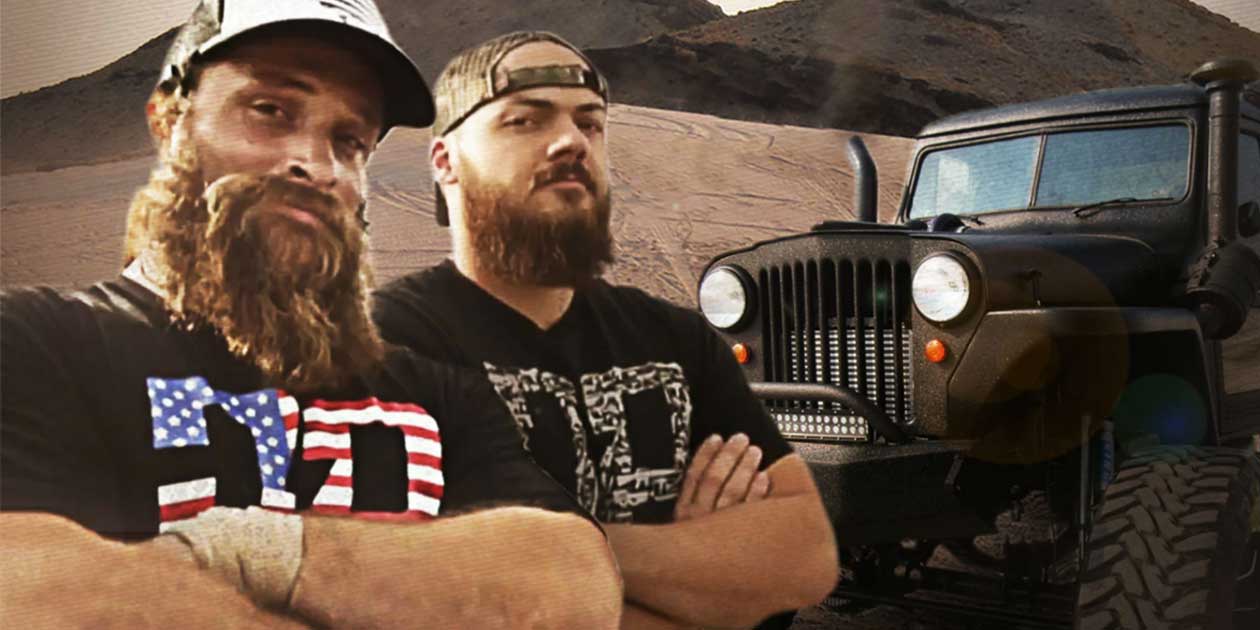 It seems like environmental groups abroad have become rather focused on the diesel truck industry. Late last year, we reported on the EPA really cracking down on diesel trucks with modified emissions systems. The agency had been levying major consequences on shops that took part in such activity.

This time, it’s the Utah Physicians for a Healthy Environment jumping to action. The defendant might just be a name that plenty of folks recognize.

The organization has won the case against the Diesel Brothers alleging that they violated the Clean Air Act and Utah Law. This was done by altering the emissions devices on trucks included in their operation as television entertainers.

The sum of the suit would have the brothers paying out $851,451. From this money, $761,451 would head to the federal government. $90,000 would be distributed to Davis County. That’s quite the price tag for polluting the air.

The Salt Lake Tribune reports that the “Utah Physicians for a Healthy Environment bought one of the trucks modified by the “Diesel Brothers” and shipped it to Denver for testing. Shelby cited the results in his ruling. The truck emitted 36 times more pollution — and 21 times the amount of particulate matter — than if it had its pollution controls.”

In addition to nearly $1 million, the defendants might be on the hook for other penalties as well. The Tribune continues that “U.S. District Court Judge Robert Shelby, in his order issued Friday, said the plaintiffs, Utah Physicians for a Healthy Environment, may submit their attorney fees for the defendants to pay.”

It turns out that the plaintiffs reported legal fees of $1.2 million.

The Diesel Brothers responded to the case in the Fox News report below, saying that they believe they were targeted. They insist that the case has nothing to do with Utah’s air quality. Instead, they say that all of their trucks, while having modified emissions systems, are still emissions compliant.

They aren’t sure whether or not they’re going to appeal the case yet.