Diesel Company is Suing Everyone For Using the Color Blue 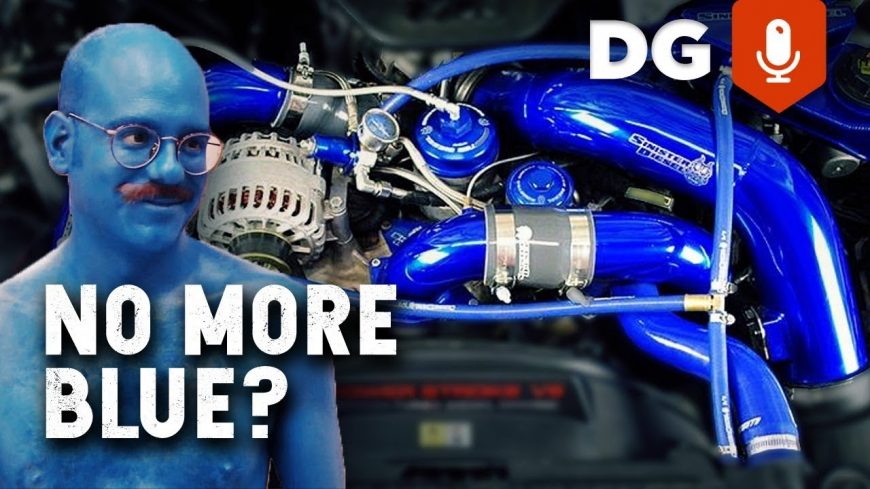 There is the battle out there in this world that is going on over property that isn’t even real. Well, let us explain.

Intellectual property or things like video footage, ideas, and designs, can be protected by law just like physical things. This is saying that if you go out and try to rip off somebody else’s design and it’s a close enough reproduction, the owner of this idea can come after you in court. While a lot of people might not think of stealing a video as quite as serious of an offense as shoplifting, it’s directly taking money out of somebody else’s pocket and is definitely punishable as such depending on the collateral damage suffered as a result.

Therefore, it seems like there’s quite a bit of copyright and trademark defense going on with people attempting to protect this intellectual property. However, it just so turns out that some people are really trying take things a little bit too far or perhaps are having a hard time interpreting the market that they’re working in. The most recent and potentially most egregious way to try and overreach, in terms of copyright protection, a company by the name of “Sinister Diesel” would end up creating outrage on the internet by attempting to trademark the color blue. This isn’t necessarily the first time that a company has tried to do something like this but usually, when a color is copyrighted, it’s a very specific color and not just every shade of blue.

After being met with a rather large amount of backlash, the company did initially apologize for any confusion but then would continue to double down on their original statement, trying to keep the color blue off of parts produced by aftermarket manufacturers for resale for diesel-powered trucks.

Via their Facebook page Sinister stated, “Anyone can use the color blue anywhere on their personal truck, gas or diesel. However a company cannot manufacture aftermarket diesel parts and sell them with a blue finish, unless they have reached an agreement with Sinister Diesel.”

While something like this is definitely a situation that you could see getting frustrating for the diesel company, as we’re sure that the company has tons of time in research and development, only to be ripped off by competitors, we would think that there is probably a slightly better way of going about fixing this problem that is a little bit more subtle than trying to prevent everybody within an industry from using a particular color by means of one letter that hits them all with the same brush stroke.