Talk about “Shots Fired”! Fast ‘n Loud star Richard Rawlings was in LA recently when the paparazzi caught up with him leaving dinner at BOA Steakhouse. The paps, always keen to bring up anything resembling a rivalry or “touchy subject” immediately asked if Richard ever crosses path with legendary motorcycle builder and fabricator Jesse James, who recently moved to Rawlings’ native Texas. Wasting no time in taking a shot a the California transplant, Richard replied that “… he’s in Texas trying to act like a Texan.”, implying the bike builder may not fit in well in the Lone Star State.

When asked what he was doing in Los Angeles, Richard again jabbed at James, replying that he was looking for a middle-aged actress with a lot of money, a not-so-subtle nod toward James’ failed marriage to actress Sandra Bullock. Finally, to close out the interview, Richard takes one more shot at the West Coast Choppers founder when he mentions he is looking at some property in Long Beach that he heard is “… a good buy right now. It’s kinda empty, nobody’s doing anything with it…”

James closed up shop on the famed WCC shop in 2010, later reopening the doors in Austin, Texas, where he now lives. Rawlings does have the #1 show on Discovery Channel and he knows a large part of what got him there is saying whatever is on his mind. However, he does have a knack for putting the thinnest of veils on his comments, keeping them light enough to be jokes, but still pointed enough to make sure there’s no doubt about the true meaning behind his words. We can’t help but wonder if Jesse will have anything to say in return!

Conor Mcgregor vs Floyd Mayweather... Who Has a Better Car Collection? 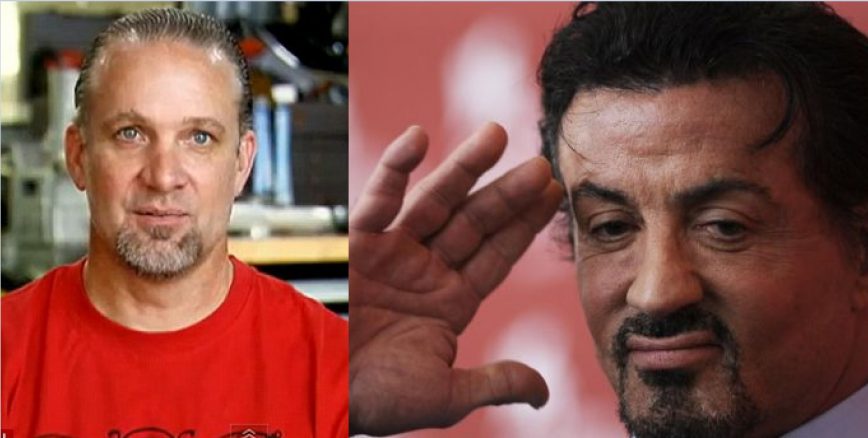 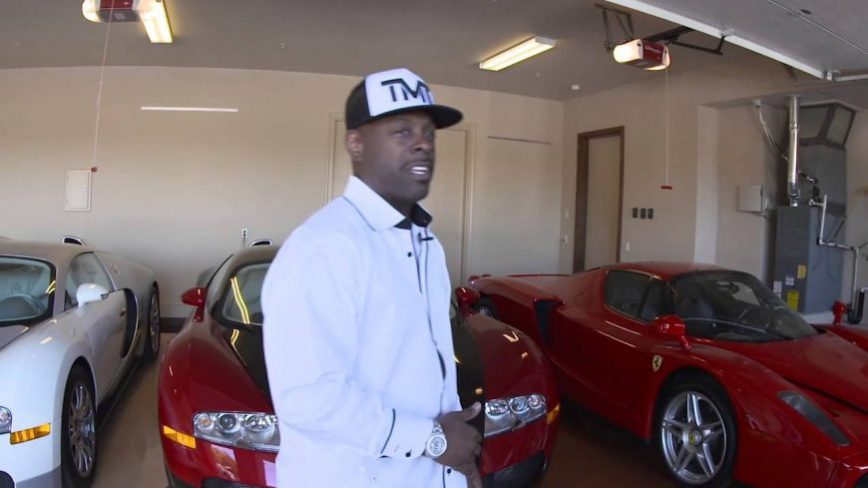