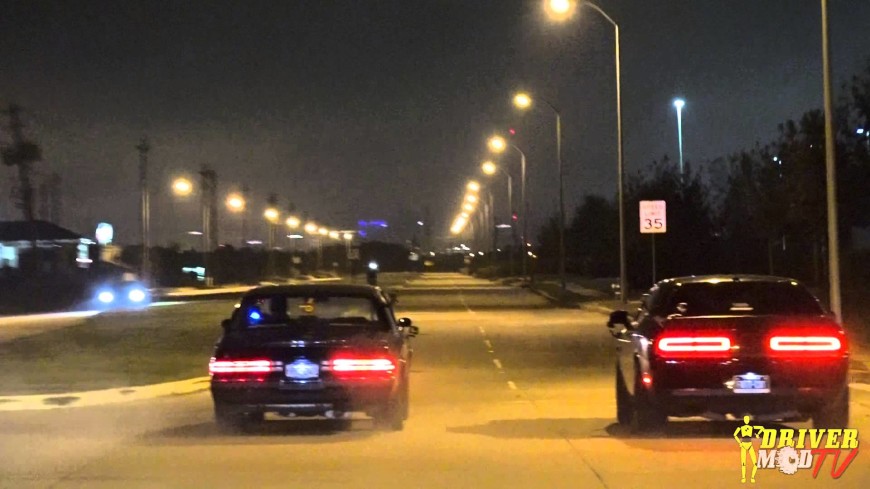 If there is one thing that you have to admit about the one and only Dodge Challenger hellcat known as”Fatt Cat” it’s that the car most definitely gets into more than its fair share of street racing bouts.

This time, you guessed it, we tune in as the bloated muscle cargoes after another victory in yet another street racing battle against an old-school opponent.

The car in the other lane this time is nothing other than a 1987 Buick Grand National, a 3.8 L turbo-powered monster beloved by many.

Check out the video below to see how the latest and greatest in supercharged muscle car technology takes on an older American machine also aided by forced induction.

Gapping the tail off a Hellcat. Great prep by TJ Baily at Texas Motorplex. The car hooked and cut a 1.28 60 foot. It looked like the start was pretty good by both cars, but the Grand National kept pulling on the big end.